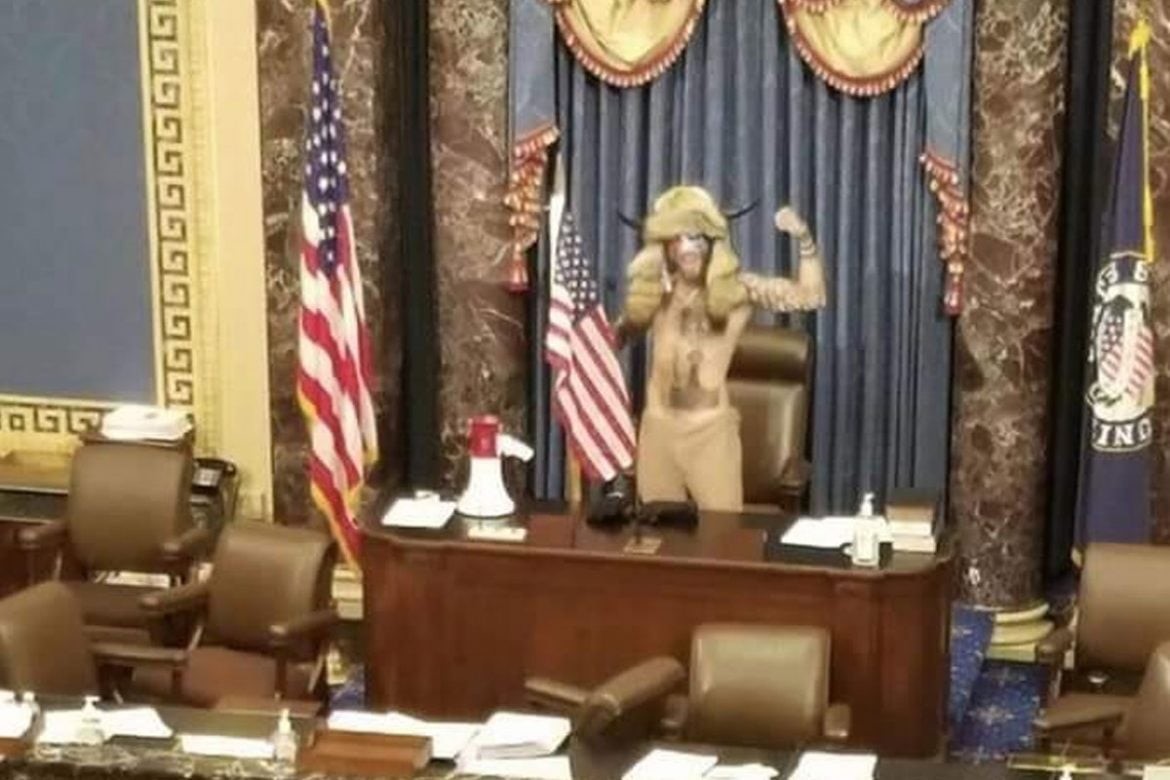 EDITORIAL: THE ALLIANCE OF ENEMIES OF DEMOCRACY, PEACE AND PROSPERITY

The world is in big trouble. It is not only the pandemic, but also the deep crisis in social life highlighted by the pandemic. It is not only about the environmental catastrophe, which we are quickly approaching, if we do not take immediate countermeasures, but also about those (and they are many and powerful) who do not believe in this catastrophe and accelerate the end: more pollution, less water, air, seas, food, healthy metropolitan areas.

It is not only the fact that the end of industrial capitalism at the end of the 19th century made the great masses of workers obsolete, but also the fact that the total absence of the contractual weight of citizenship allows a whole series of authoritarian and inhuman deviations against which it becomes more and more difficult to resist. Democracy will not be perfect, but it has enabled West Europeans and North Americans to enjoy peace and prosperity for 70 years.

Not everyone likes democracy, peace and prosperity. There are economic, religious, political and military forces which derive their reason for existing and their success from the exact opposite. Along 70 years, these forces have tried to change this or to stop the limitations that citizenship and its passionate representatives and supporters (the world of associations and non-governmental organizations) have put in place not only for democracy, peace and prosperity, but also for an enlightened and united vision and the goal to defend the fate of humanity.

Along 70 years, these negative forces have emerged as supporters of a new Middle Ages that seeks to restore the dictatorship, war and misery that make the enemies of humanity strong. But now things have changed. Thanks to high technology, the military can kill and destroy more effectively. Industry and banks can accurately analyze and influence citizens’ consumption decisions. Tyrants can control the thoughts, words, and actions of almost every one of us. Theocracies can do the same and become at the same time regimes, armies, banks and industries. They had the idea of ​​replacing democracy by offering themselves as a symbol of efficiency.

This dossier shows it: fifty years ago, the tobacco industry, aware of the commercialization of an extremely harmful product, paid politicians to avoid sanctions and spent advertising and sponsorship to become a status symbol and sell beyond basic needs. Twenty years ago, armies were devoured in endless wars, all of which were defeated because no one could really win them. In the last century, the great monotheistic religions (all) lost a large part of the clergy and believers and had to choose sectarianism and revolt to regain the lost ground.

Today, all these forces are coalizing themselves. Social networks have invented a word that defines them well: the haters. Those who fight against education, against freedom, against consciousness, against clarity, against coherence, against the well-being of humanity, in favor of a perception of absolute power, the dimensions of which are unknown to our generation – bordering on madness and senseless ferocity.

Just look at the coup attempted by Donald Trump on January 6. Look at the events in Belarus, the civil war in Libya, the very dangerous crisis in the Middle East (which is no longer religious, but hegemonic and economic), the dreams of certain multinationals, to dig in the depths of the oceans or on the planets of the solar system. Technology makes everything possible. Giants like Philip Morris and Kraft Foods share goals and strategies with the white suprematism of the Ku Klux Klan, the populists and post-fascists who are thriving in all European countries and America, with the professional mercenary army of Blackwater as well as the monarchies from the Persian Gulf.

This is not a conspiracy, but the opposite. Social networks and corruption are like two cars: everyone drives them, but everyone goes in different directions. Philip Morris does not have the same goals as Donald Trump, but uses the same professionals to do different jobs. As for Facebook, it is a platform. Everyone uses it (if he wants) as he can, as he knows, to do what he sees fit. A conspiracy presupposes a single direction, while here we have thousands of different directors, each with its own goal. This is a new challenge for our culture: any goal is legitimate, if it is subject to the principle that my freedom ends where I affect the freedom of others – and manipulation is a violation of freedom.

We belong to a culture that knows the only defense against the onset of this nightmare: information, education, knowledge, democracy, peace and prosperity. These are things that need a lot of space, many explanations, many proofs of truthfulness. Today smoke a Marlboro, sell your favorite team to a sheikh, believe the lies of Trump and the American militarists, vote for the League, the Five Star Movement, Les Républicains, the British, Hungarian, Polish, German, Czech conservatives, use Facebook to vent anger, disappointment, frustration and even despair are one thing: they are cars that we drive unconsciously, without knowing where they will take us. This is decided by others, elsewhere: to make you buy an object, vote for a party, believe in a divinity – everything is worth it. You should never forget it.