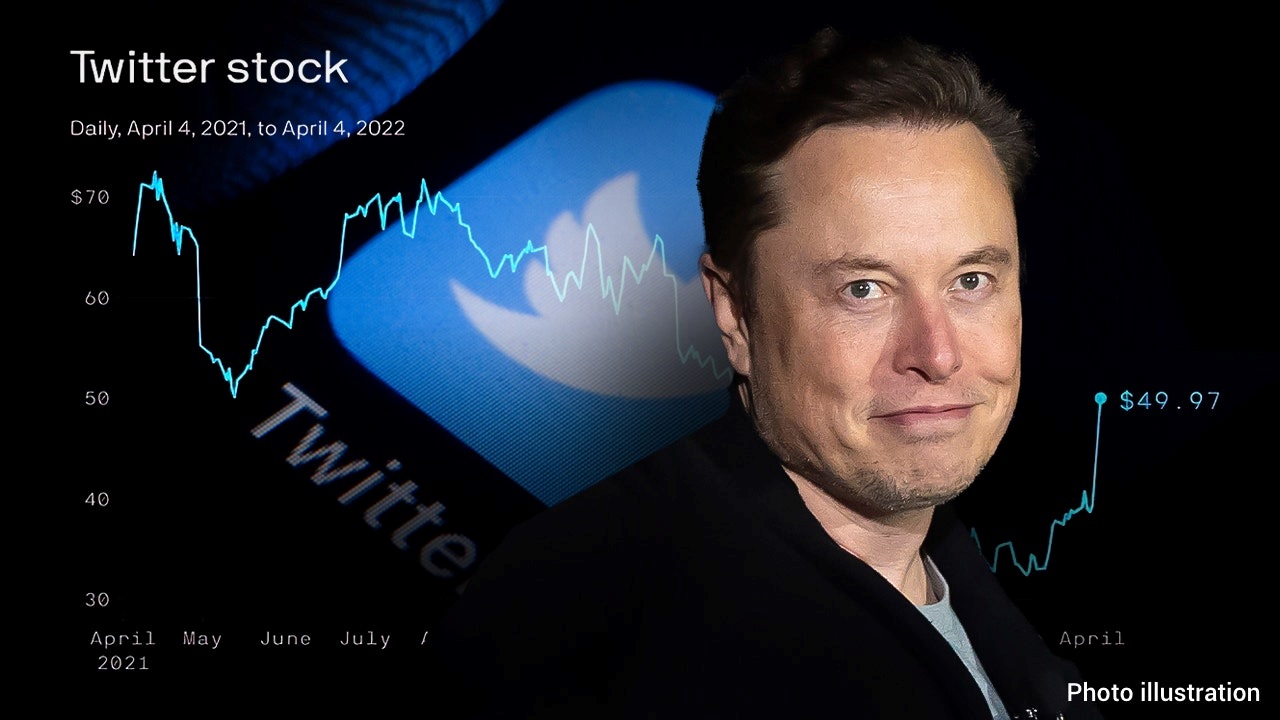 The South African multi-billionaire Elon Musk has bought, for 44 billion dollars, the social network Twitter, which has over 200 million subscribers worldwide. He immediately explained that the aim of his operation is not to make money, but to influence democratic debate, opening up new avenues for Twitter that will allow free expression for all.

The meaning of these words is very clear: with this operation, Musk has a political influence comparable, if not greater, than that of the president of the United States, Russia and other powerful people scattered around the planet who, until now, had used Twitter to propagate their vision of the world, opening a fair and necessary debate on the so-called “fake news”, or the lies passed off as truth in a telematic space without any control.

Especially after seeing the effect of Russia’s political manipulation by supporting Donald Trump and Marine Le Pen, I think it is clear to everyone how fearsome and dangerous this weapon is. In recent months, Facebook and Twitter before anyone else, had tried to moderate the explosion of these Fake News by intervening on fictitious profiles, generated by a computer, and which let the public believe that a certain statement is supported by millions of people in the world, because that artificial intelligence system produces millions of clicks in a few seconds.

At the same time, several states are trying to work in the same direction, enacting restrictive laws and creating network control structures. All this leaves a bitter taste in the mouth. It is clear that each of us would like to have correct, documented and truthful information at our disposal, but it is also true that hardly anyone is willing to invest hours and hours of their time in forming a critical opinion.

The debate on freedom of expression and thought thus becomes a debate on who has the right to decide whether information is a truth or a lie. One only has to look at the examples of China, the Arab world and Russia to see that if a despotic regime gains control over the industrial system of a country, it also gains control over the choice of truths. The neo-Nazi wave that has been flooding Europe for the last few years and, in the United States, has produced the Donald Trump phenomenon, shows that the power of regime propaganda goes far beyond national borders – just look at the fact that two out of five voters in France voted for a candidate openly supported by Russia, a sworn enemy of the European Union, and whose economic and social recipes are certainly the reason why many French people, scared to death, voted for a candidate for whom they have no sympathy, but compared to Marine Le Pen even Yogi Bear and the bungling grill are better.

There is no democratic method to determine whether news is true or false. Since time immemorial, state governments, no matter which side of the Cold War they sat on, have kept quiet, manipulated, deceived, lied. For over a century, the free press, the Fifth Estate, has been the only efficient way of moderating the anti-democratic thrusts of governments. Now that world has disappeared, newspapers are less and less read and are at the mercy of social networks. The laws against Fake News are (all) laws for the limitation of freedom – in a situation of increasing militarisation of the planet, of decreasing importance of democratic electoral systems and trade union bargaining systems, of explosion of illiteracy back home, of annihilation of the supreme value of the single human life.

I do not know where all this will lead us. If you read the articles written by the IBI World team, you will see that we try to document with extensive use of footnotes all the statements in our reports – and nevertheless we are forced to fight against the denunciations and arrows of the control systems. In France, for example, the electronic newspaper Mediapart suspended our account for a month because of an article critical of the Swedish government.

But we are all just a speck in the eye, at best. If Elon Musk turns Twitter into a supposedly democratic platform whose aim is to establish which news is true and which is false, which local politician is right and which is wrong, which war is legitimate and which is illegitimate, we are heading at breakneck speed towards a dystopian world that, until now, we have only seen in disaster and science fiction films.