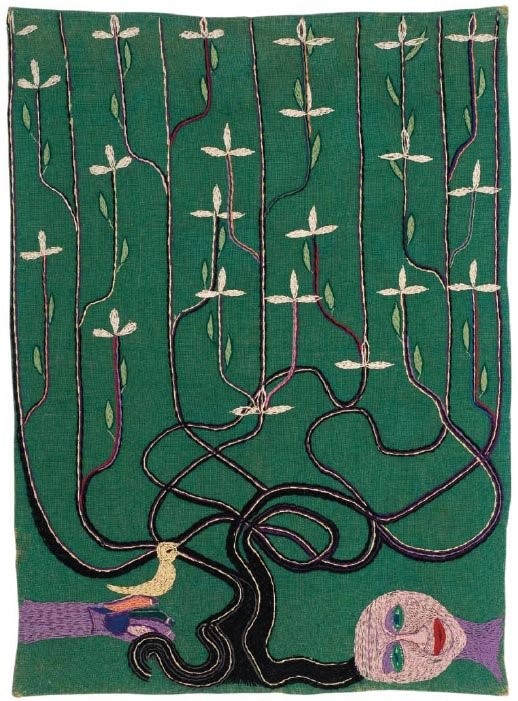 EDITORIAL: THOSE INEFFABLE VOICES, MOTHERS OF US ALL

When, on 5 February 1967, at only 50 years of age, Violeta Parra killed herself with a shotgun blast, the root of a tree died that, fortunately, and despite human wickedness, continued to blossom and bear fruit. The 20th century, even before being the century of the proletariat’s consciousness-raising, is the century in which, for the first time, the voice of women – the victims of thousands of years of blind and vulgar patriarchy – is heard, loud, clear and (unfortunately) desperate.

It is very difficult not to utter platitudes on the subject. We do not want to talk about pink quotas, superiority, equal pay, because this is acquiescent rhetoric, which considers the current situation incontrovertible. There are women who have managed to bring their voices into our dreams, into our memories, into our life experience, and Violeta was the mother of them all. The ninth child of a peasant musician and a seamstress, born in a remote village on the plateau between Santiago and Concepción, she came from nowhere, from a place outside the crossroads of the dominant economy and culture, as it was for Jesus of Nazareth.

She, like the other women whose lives and works we recount, changed the way we see things forever. We are not talking about folk or pop musicians who, because of their singular prowess, have had professional careers in the global spotlight (such as Joni Mitchell, Dalida and Françoise Hardy), but about artisans of pain, who in their lyrics, and through their singing, have given testimony to what a mother is: a real woman, who has taken life into her own hands, who pays any price for her freedom and the defence of her children.

These women have millions of children, scattered throughout the history of this last century of death, destruction, but also of incomparable beauty. They are the consciences of all, men and women, who have grown up aware of their teaching, and who have fallen asleep lulled by their gentleness, their tenacity, their ineffable strength and vitality.

That is why, to describe them, we have chosen Violeta’s painting, entitled ‘The Tree of Life’, which describes better than a thousand words the motherhood who, through her work, has been able to influence generations of human beings, and give a glimmer of hope to this self-destructive humanity of ours.