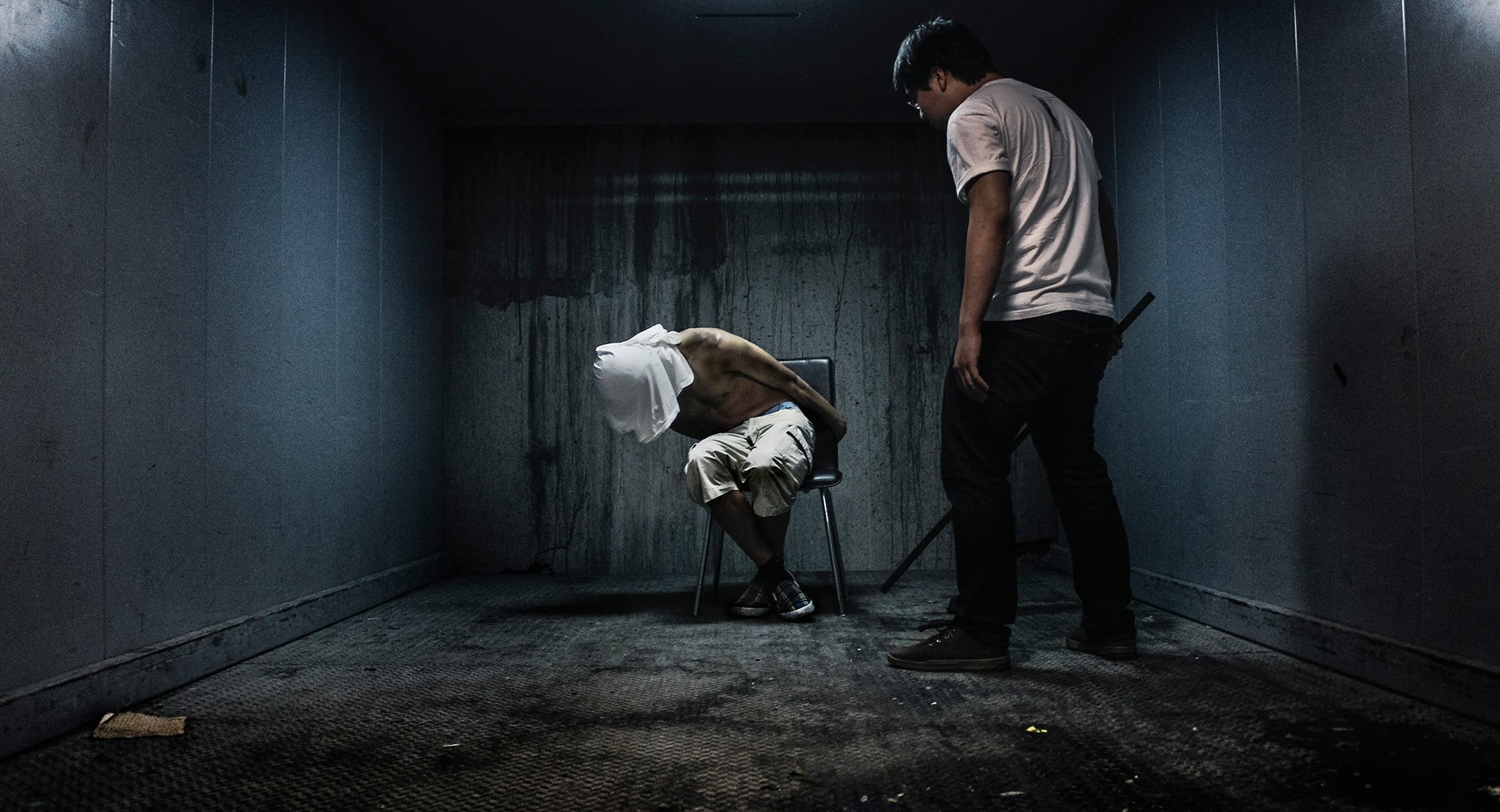 EDITORIAL: NO MORE DEALING WITH DICTATORS

The war in Ukraine has demonstrated yet another tragic truth. When negotiating with dictators, trying to find mutually beneficial compromises, mistakes are made that have tragic effects. The first: a dictator has no compunction about torturing and massacring his own people – so (as Putin, Hitler, Stalin and many others have shown) he has no compunction about massacring and torturing the rest of humanity. The second: since the sole aim of a regime is self-preservation against the will of all, torture and murder are the main and most effective method, but propaganda lies (what we now call fake news), as well as religious indoctrination (as in Turkey and many Muslim countries), are becoming an even more insidious problem – because they instil doubts even in many citizens of democratic nations.

The third: in Italy there is a proverb that says that “he who goes with the lame learns to limp”, and so we are forced to admit that, over the past 50 years, democracy, even in the West, mainly due to American imperialism and European neo-colonialism, is seriously wounded, violent and anti-democratic far-right movements are growing stronger, fear spreads as disinformation grows – due to the deterioration of educational institutions and the transformation of citizens (who understood their co-responsibility) into consumers (who only perceive their own individual well-being and are no longer able to see the full picture of the problems.

The war in Ukraine is a terrible shock, even if it is ‘only’ the umpteenth massacre perpetuated by the Moscow regime after those in Syria, Georgia, Armenia, Chechnya and Belarus. This time we are scared, because the bombs are whistling just a few miles from our borders – and because millions of women and men fleeing desperately arrive on our streets: women and men whom we feel are sisters and brothers, because they are like us, and not people fleeing from worlds that are culturally incomprehensible to us.

The wave of solidarity enveloping Europe must be used to remind us of all the other forgotten massacres, especially those just a few miles from our home. And it must give us the strength to accept the economic price of severe international sanctions and force our governments to go much further, much deeper – especially in terrifying countries like Turkey. We all have to understand that the alternative is not between paying Gazprom and staying warm or not paying Gazprom and staying cold. The alternative is not stopping Gazprom and having Russian tanks in front of our houses and Erdogan’s death squads in our streets.