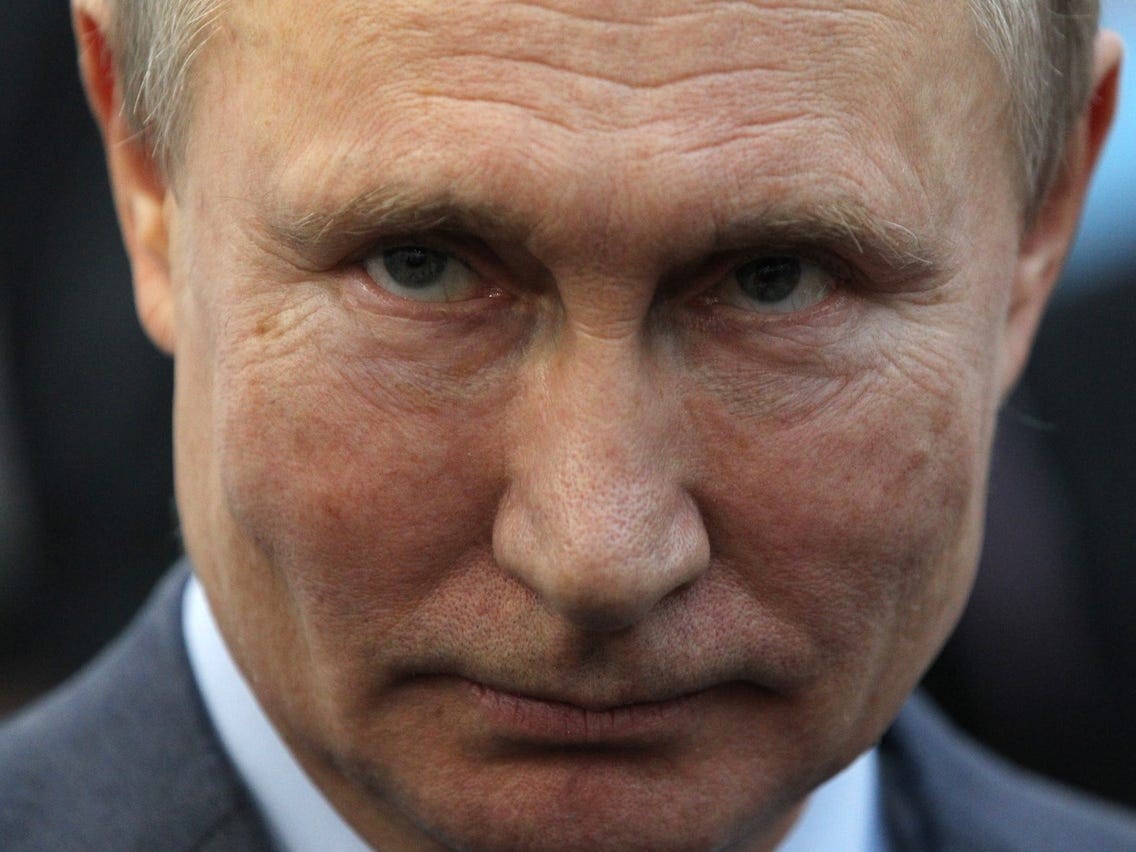 First the military invasion of Ukraine, then support for the repression of the Belarusian people, and now support for the murderous Kazakh regime of Nursultan Nazarbayev. On top of this there is the persecution of anyone in Russian politics who is critical of its handling of power; political assassinations; the multi-billion dollar palace built with public money in Crimea; military support for the Azeris against Nagorno-Karabakh; the deportation of Asian migrants to the icy border with Poland; the support of the Kurdish dictatorship against the Kurdish people; the atomic submarines that sweep through the international waters of the Arctic Sea to show everyone who is in charge among the polar ice.

Moscow’s international policy leaves no room for doubt: the collapse of the Soviet Union forced the central power to accept the end of its sphere of influence over the Warsaw Pact countries and to endure years of severe economic crisis. Now, a quarter of a century later, the Kremlin is trying to reconstitute at least the borders of the USSR as they emerged from the Second World War – patiently and stubbornly, one step at a time, proceeding with control over the local governments and economies and then, when possible, with annexations – if necessary, also through overtly military actions.

Former Soviet intelligence officer Vladimir Putin, who has held the baton of command in the Russian Federation since 1999, knows only one way to deal with domestic and international problems: through violence, intimidation and blackmail. He is aware of the fact that his country’s gas reserves are necessary for the energy supplies of the entire European continent, as well as of the fact that, in a world divided between China and the West, Russia can play a decisive role.

The Russian dictator will be 70 years old in 2022, so he still has several years of absolute power ahead of him, although, for the moment, it is hard to imagine who might take his place in the future. What we can see is that the world, in pursuit of its thirst for power, is constantly facing new crises. And, for each crisis, there are millions of people held hostage, and thousands of innocents condemned to death by its pragmatic cynicism.

Added to this is the fact that, in the struggle for the ecological survival of the planet, Putin, like the Brazilian dictator Jair Bolsonaro, does not give a damn about all the catastrophic predictions and feverish diplomatic and industrial activities to curb the continuing warming of the planet. Putin shows that he has only one interest: the affirmation of his absolute power at home and of Russian ‘grandeur’ in the world. No matter at what price. In such a situation it is important to keep an overview, so that public opinion all over the world knows what forces are at work.