PHILIPPINES VOTES FOR THE DICTATOR’S SON 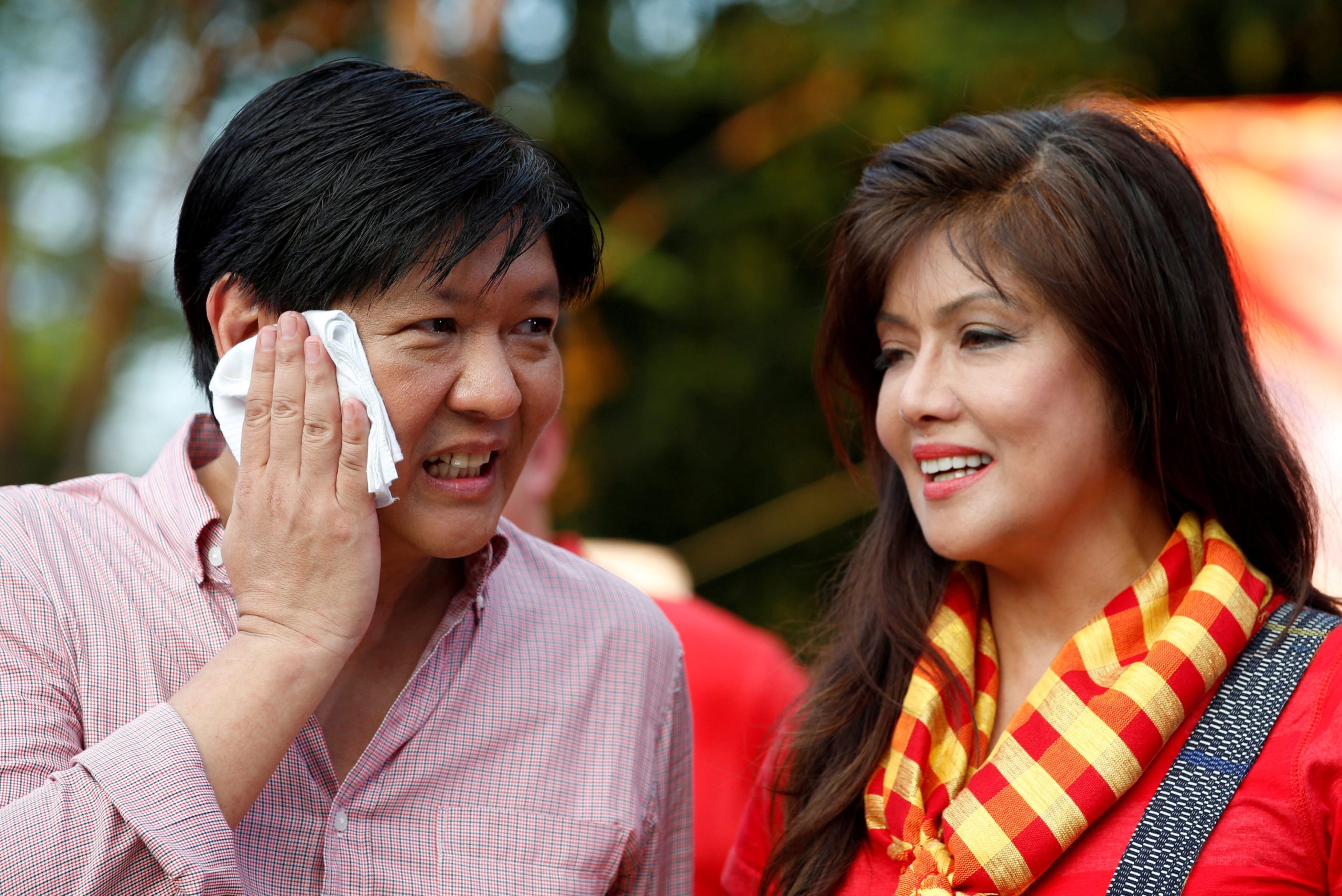 In these hours, the Filipino people are electing a new president. According to all the polls, the winner should be Bongbong Marcos – son of the bloodthirsty dictator Ferdinand Edralin Marcos, who died of old age in 1989, three years after the revolution that restored democracy. He died on the Hawaiian Islands, protected by the American government, which had openly supported his dictatorship, with his wife Imelda by his side, famous for buying hundreds of pairs of shoes, a slap in the face to the misery of his people.

Well, 36 years after the revolution, the Philippines wants to go back to where it started: a country dominated by the United States, where the military bases and infrastructure of Westinghouse produced a billionaire’s booty that Marcos shared with the country’s most powerful families to ensure the continuity of his power. A country ethnically divided, with an eternal struggle between the Christian hegemony and the Muslim rebels, and in which the last few years have accentuated the distrust in the institutions and, therefore, facilitated the candidacy of a man who, in a western country, would probably have the road blocked by his cumbersome family past.

But this is no longer the case. Corazon Aquino, the heroine of the fight for freedom, died in 2009. Her husband Ninoy, the last great opponent of Marcos, was killed as soon as he stepped off the plane taking him back home, after signing a peace agreement with the dictator – an agreement that was not respected. Ms Aquino, on the wave of popular enthusiasm, became the first president of the Philippines after regaining democracy.

One of her first decisions was to set up a commission of enquiry (the PCGG Presidential Commission on Good Government), whose task was to trace the billions of dollars stolen by the dictatorship and transferred abroad. In the end, after years of work, the commission recovered 171 billion pesos (about 9 billion dollars), a figure that constituted less than a third of what Marcos had made disappear – according to the results of investigations by the Philippine judiciary, which certainly did not uncover everything. 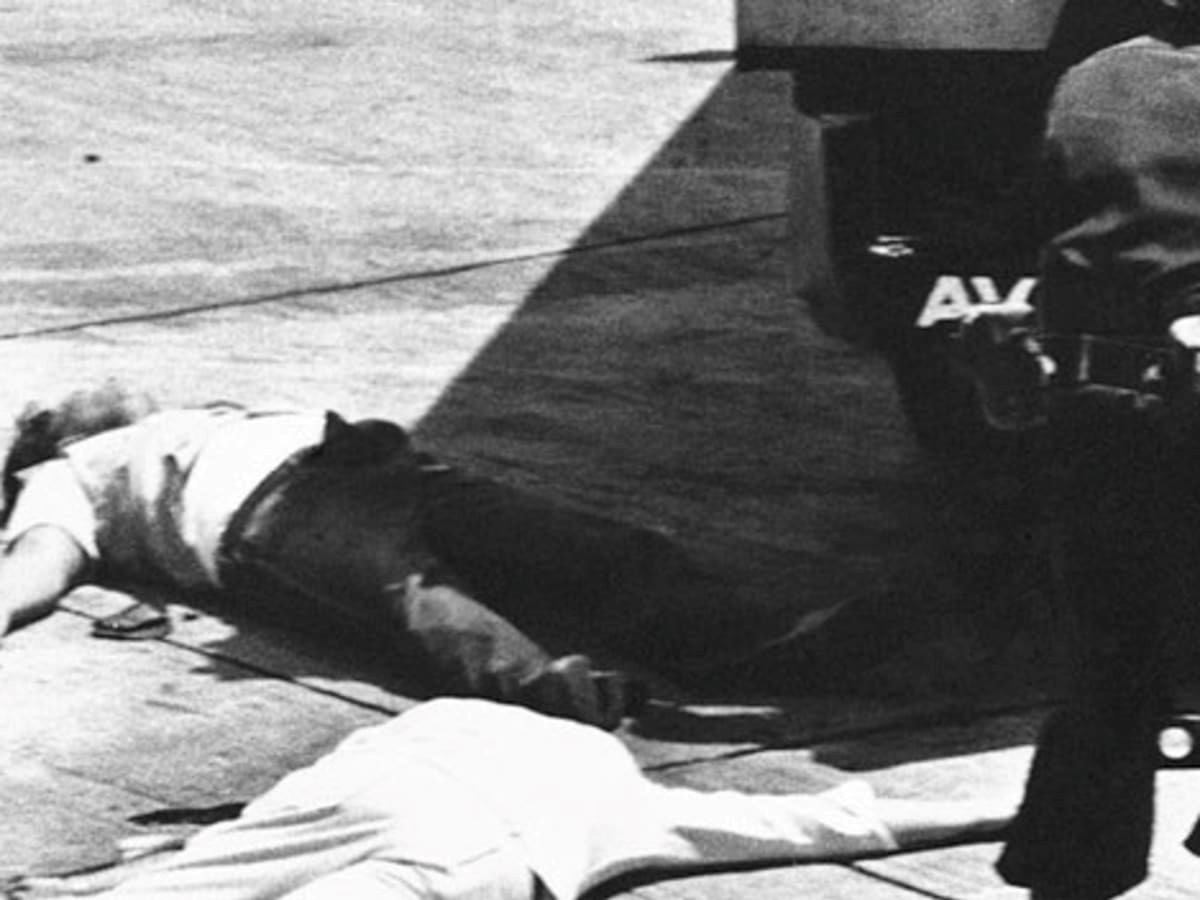 Ninoy Aquino, a leading opponent of the Philippine dictatorship, was assassinated by the police as soon as he stepped off the plane taking him back to Manila

This means that Bongobong and his supporters (who are the same Filipino aristocratic families that supported his father’s regime) have at their disposal a sum of money that could be close to $20 billion – in a country where the average monthly salary is less than $300. But the people who cheer him on the streets and voted for him were born after 1986, and have no perception of the years of the dictatorship, as the average age of its citizens does not reach 40. With an expensive and impressive propaganda effort, the Marcos family has sent out a very clear message: in the time of Ferdinand Marcos, the Philippines was a rich and powerful country, and his son will turn back the clock of history to that wonderful era.

I had the honour, thanks to the trust and friendship of lawyers Sergio and Niccolò Salvioni, to participate in the hunt for the money stolen by the Marcoses. We found much more than was seized, but these are the defeats that we must learn to accept in life. A large part of his wealth was transferred to his German mistress, who is now an Australian billionaire, former supermodel Evelin Hegyesi, and to their mutual daughter, Analisa Josefa, who is an Australian jet-set star. The rest was channelled through a company in Lausanne, Padis SA, and from there it was distributed according to an unknown criterion: each of the families who benefited from it had received a Greek letter, so that it was clear who had received what, and the money ended up in Switzerland, Liechtenstein, the United States, Panama, Hong Kong, all the countries of the European Union – and even in East Germany, where it was invested in the factory of cipher machines, later bought by the Americans after the fall of the Wall.

The person in charge of the European investments was a personal friend of Marcos, Herminio Disini, who in 2021 was condemned by an American court to pay 1 billion pesos (about 300 million dollars) for his role in the corruption scheme linked to the construction of the Bataan nuclear power plant, built by Westinghouse – a plant built on muddy ground that is still the nightmare of Filipinos living in its vicinity, despite never having started operation. 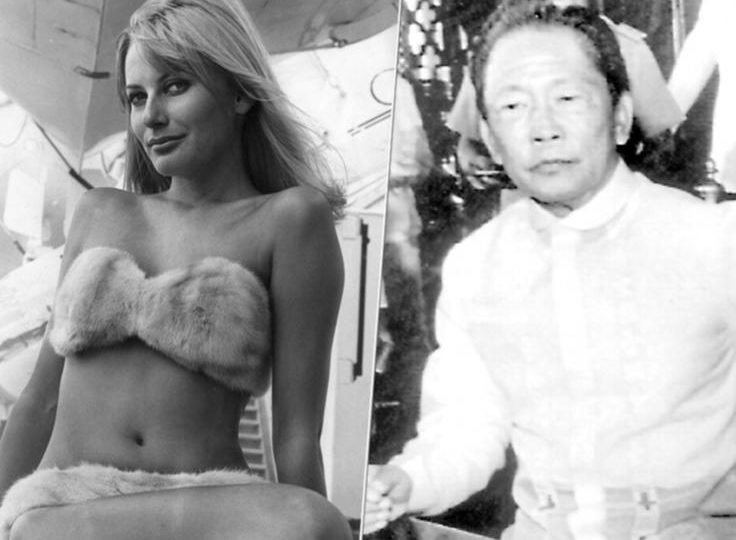 Disini, who moved to Vienna and changed his name to Hermann Decker, was the Omega citizen – the most important after Marcos, who was the Alpha citizen. Disini, now an old, retired man, is among Bongbong’s campaign supporters. You can expect anything from his presidency, because he has a reputation for being a wild man. But it is also said that he has respect and fear for his mother, who despite her age is supposed to be the grey eminence of his presidency. With an important additional piece of information: Ferdinand Marcos was a man of Chinese origin, at a time when this was considered a major handicap.

Now, his son, a friend of the Chinese, is in a completely different situation. It is another sign of our world changing in a worrying way, as it continues to destroy democratic spaces – and it does so democratically, with a vote of peoples who hate responsibility and involvement, and let themselves be guided by social media campaigns. Those who, like me, fought on the other side, are now dinosaurs.