NETANYAHU AS ERDOĞAN: POPULISTS STRUGGLE FOR A GLOBAL CONFLICT 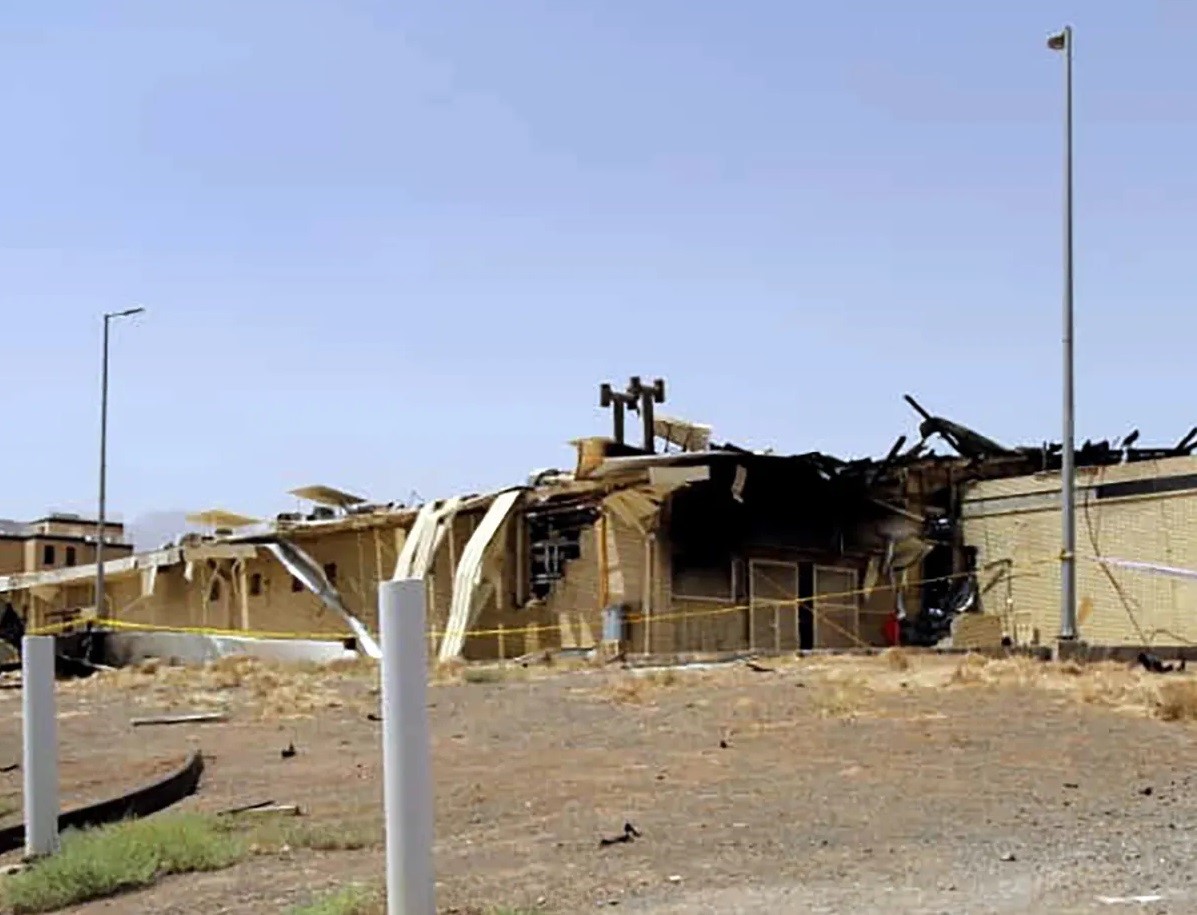 There is something to be excited about when it comes to the Israeli miracle. A miracle born from the horrors of the Holocaust and built as a defensive Blitzkrieg by those Jews no one wanted in Palestine; a flowering miracle thanks to the extraordinary ability to make dry and very hard soil fertile. However, this does not blind me to the injustices committed by the governments of Jerusalem. The attack on Iranian atomic bases, as happened on Sunday, is another inexcusable mistake that could have serious consequences.

The situation is really delicate. Israel is rightly afraid of the possibility that Iran has its own atomic bomb, and to prevent this, it has fought for decades, both diplomatically and militarily – with positive results: to date the government of Tehran is not ready for a possible (mad) nuclear conflict. In 2015, an agreement called JCPOA (Joint Comprehensive Plan of Action) was signed between Iran and the United Nations Security Council: an agreement drawn up by Germany that would have undermined Iran’s ability to acquire nuclear weapon.

The agreement provides for reducing the storage of enriched uranium in Iran from 10,000 to 300 kg (-97%); the ten-year suspension of two-thirds of Iran’s atomic centrifuges; the concentration of scientific studies on nuclear energy at the Natanz power plant and the establishment of a control staff (150 American and European scientists), which focuses on two results: the justified capacity of Iran to demand electricity from nuclear power plants and to make Tehran’s accession to the Global Treaty on the Non-Proliferation of Nuclear Weapons (VAN) appetizing. In return, the United States and the United Nations lift economic sanctions against Iran.

We will never know if Iran would have been consistent with what its leaders have signed. As soon as Donald Trump arrived at the White House, the United States unilaterally withdrew from the agreement – despite the fact that President Rouhani’s moderate administration succeeded in having the agreement ratified at home and, despite the US decision, Iran stuck to the deal – the sanctions were not lifted. The effect is that the Iranian economy is on its knees, the people are disappointed and angry (rightly against us) and in the next elections on June 18, 2021, the ultra-conservatives, who are also warmongers, they will win. We will therefore probably come back to the situation before October 2015 and the signing of the JCPOA.

In the five years since the signing of this treaty, the Netanyahu government has done everything to make it impossible. He used the Jewish lobby in the United States to convince Trump to unilaterally withdraw from the treaty (Obama refused); and used its own diplomatic clout to force the European Union to do the same. Fortunately in vain. In the hysteria typical of autocratic regimes, such as that which prevails in Israel and Turkey today, the government pushes for war to prevent its own people from being angry with the miserable economic conditions caused by ineffective and incompetent politics in their own country. 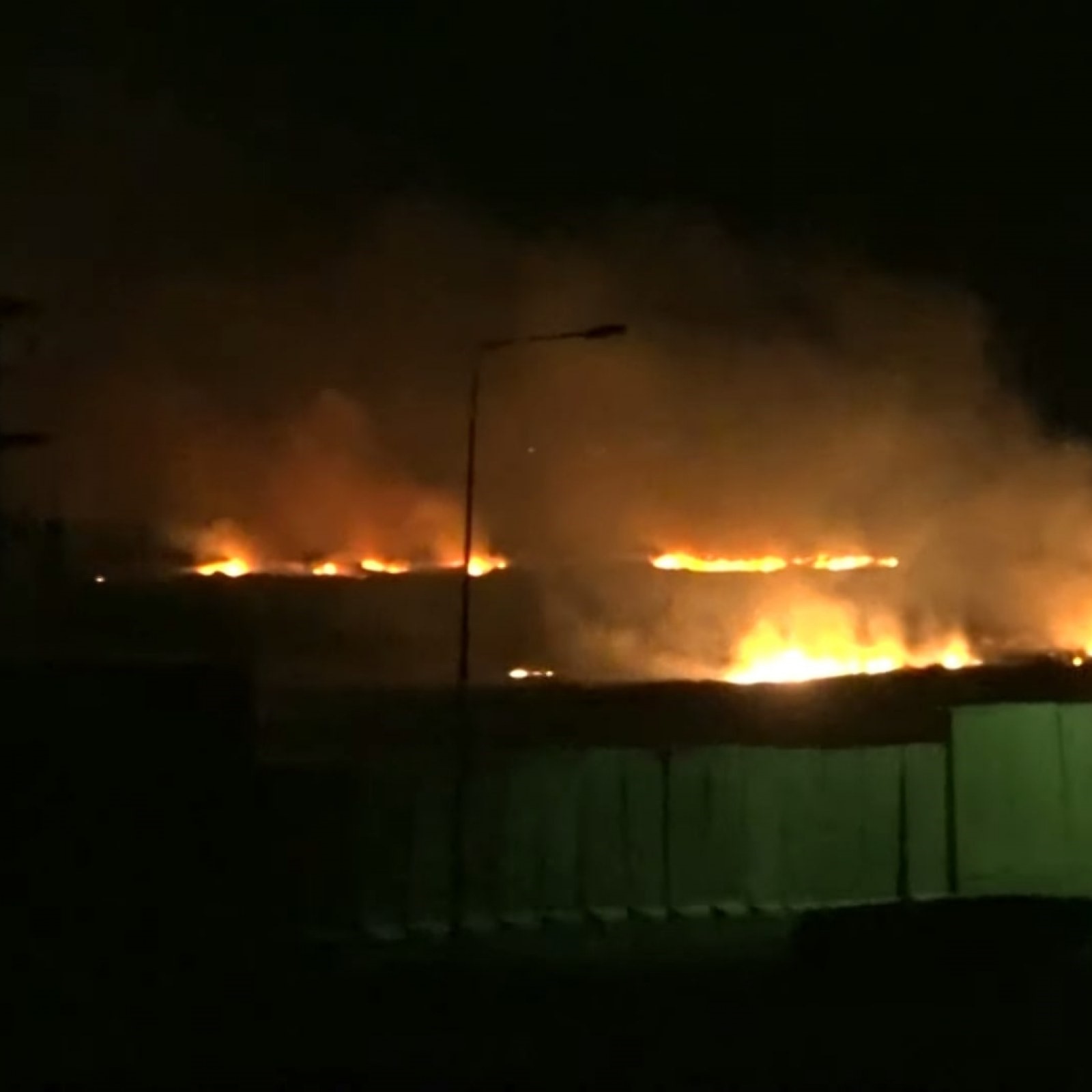 Iranian military base in Syria after Israeli Air Force attack

In November, the Mossad assassinated Mohsen Fakhrizadeh, the head of the Iranian nuclear project. Tehran has not budged. There were at least five attacks on Iranian merchant ships between March and April 2020. Tehran has not budged. Israeli fighter-bombers hit Syrian missile bases where Iranian advisers were supporting Lebanese Hezbollah. Tehran has not budged. Netanyahu therefore decided to increase the scale of the clash and attacked the Natanz factory on Sunday. It is not known whether this was special forces or a sophisticated telematics system[1]. As a result, Natanz’s entire electrical system was destroyed and the system had to be out of service for months, maybe a year.

At this point, Netanyahu is hoping that Rouhani will unilaterally leave the JCPOA only to allow him to shout “Wolf!” at the international diplomatic forum. Because if the temperature rises, Netanyahu knows that Israel already has nuclear missiles. I remember with great anger the occasion when I was invited to an international conference at Marc Rich University in Herzliya. It was a good conference, a lot of interesting people, a very nice infrastructure. But Netanyahu came to speak, and he did it in Hebrew, so none of the foreigners (like me) understood a single word. Until the end, when he switched to English and said, “The question is not whether Tehran should be bombed with nuclear missiles. The question is to know when”. I got up with several other guests and left the conference.

I know the trick well: if I consider Netanyahu a dangerous fascist, I will be accused of anti-Semitism. An unbearable accusation, also because I consider Netanyahu to be an enemy of Israel, one of those conservatives and opportunists (the ones we call in Italy with a funny and inappropriate word – the sovereignists) who do not know how to democratically solve the problems of the nation entrusted to them. They shun their own responsibility, prefer to mythologize their external opponents and try to tie the emotions, anger, fear and disappointment of the voters to this so-called threat. However, Iran is not a perceived threat, but a real enemy. If we could force it to sign pacts that bind it, we must not humiliate it, but show, us Western Europeans first, that we stand by the pacts. 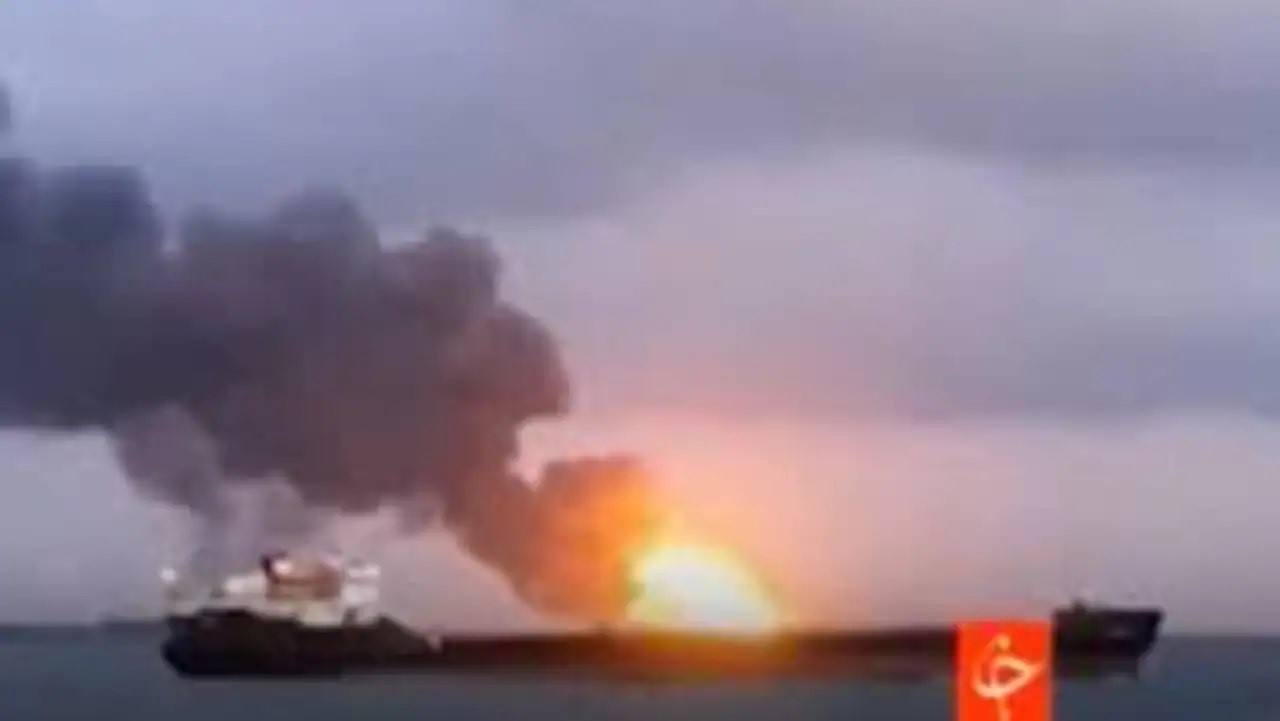 Iranian tanker attacked by Israeli fighter-bombers in the Persian Gulf

Unfortunately, Italy has not had a foreign minister worthy of the name for four years, and therefore no more foreign policy. If we were to do what we must, we will have to put all the pressure we can on Jerusalem. Netanyahu must be stopped immediately and be called out for what he is: an enemy of peace and of his own people. The terrible injustice our country did to the Jewish community during the years of fascism in no way justifies our accepting now that the government of Israel (which is not an onomatopoeia for all women and men professing Jewish religion) is dragging the entire planet to the brink of nuclear war.

Netanyahu is wrong: there is no salvation for Israel in the event of a military attack on Iran. There is no way, sooner or later, to prevent Iran from possessing nuclear weapons – because its government does not care about the welfare of its citizens and will go its own way regardless of sanctions. The only way forward is through diplomacy and peace as a real and effective option. And note: I am not here to call for economic sanctions against Israel, even if the violations of international treaties, in particular against the Palestinian people and more generally with regard to the sale of weapons and military technology by Jerusalem to the over the past twenty years, have certainly been a sufficient condition for taking such a step.

There is no peace except in a free and peaceful world. Without sanctions. Iran had done its part. We threw the stone for the umpteenth time and hid our hand. As if it could do something right.