EUROPE HAS ONLY ENEMIES

On 9 November 2022   /   Dossier The Challenges of the European Union, Geopolitics, IBI World France   /   Leave a comment 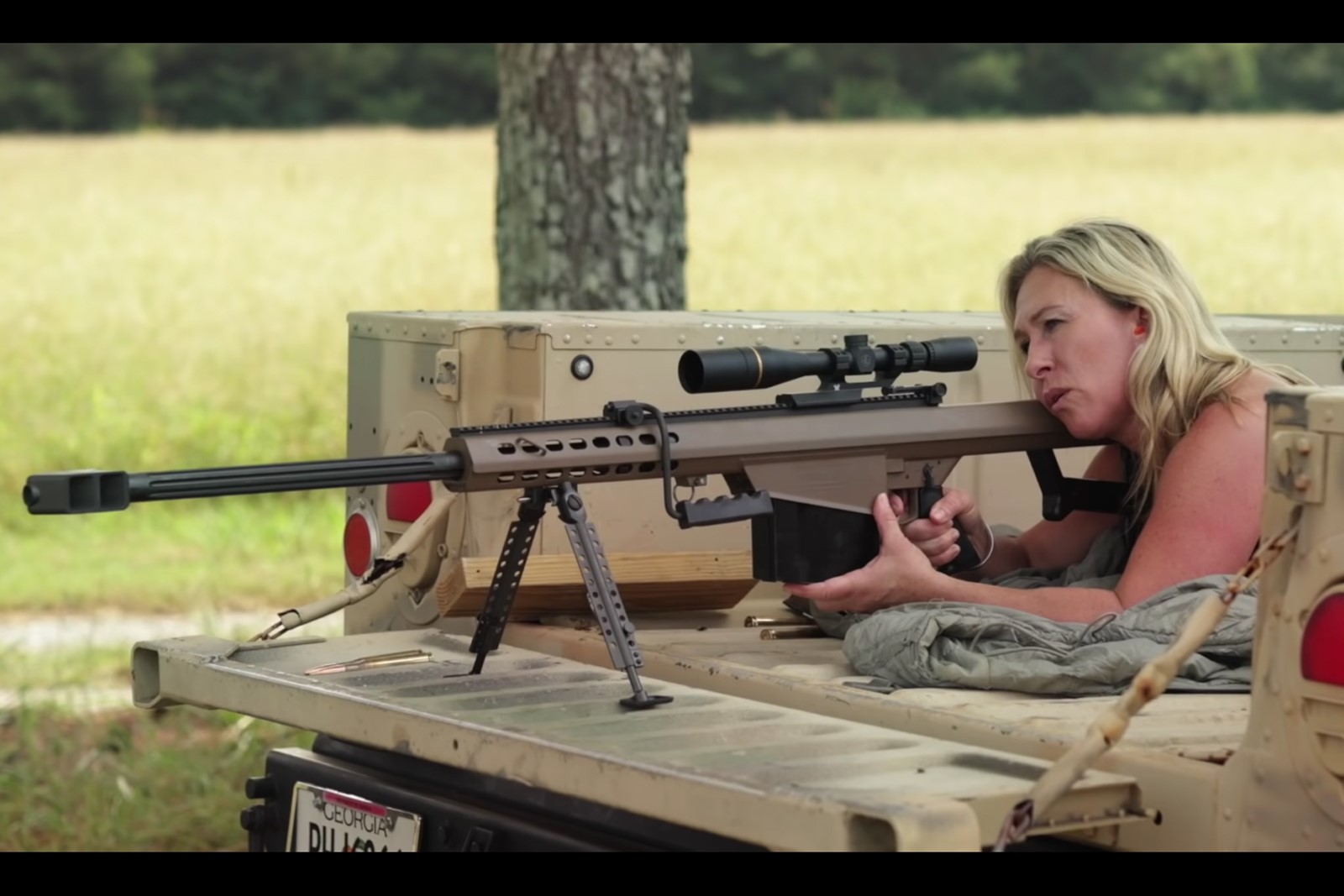 Europe has no friends. On the contrary: as we have seen in the last ten months, it is the fat cow to be slaughtered at the slaughterhouse of a global crisis – ecological, economic and social – for which no one has any solutions, except that, precisely, of grabbing booty with protectionist choices and, when these are not enough, with tanks.

Europe has no friends because China and the insurgent powers of Asia only need us as consumers, and at the same time offer our best companies, major incentives to relocate or at least buy their products exclusively. Russia need not be mentioned. The Arab countries have an existential interest in avoiding the end of the hydrocarbon age (although they have long since organised themselves to survive it) and offer themselves as a new impregnable safe for dirty money – far beyond what little Switzerland has done in the past. Today, at the Dubai International Financial Center or the DMCC, weapons, slaves, diamonds, drugs and stolen loot can be traded in broad daylight: the local system protects anyone who brings in money, no matter what, no matter how. And Washington, scared of losing a few allies, stands by in silence.

Yet, many Europeans still believe that our last and only friend is the United States. Perhaps because they do not know what is happening over there. It is a (still) two-party system, which accepts corruption and lobbying as endemic diseases of democracy, and which is currently being overwhelmed by ignorance and populism. A country overwhelmed by misery and fear, violence and racism. Millions of more or less unlettered (Aryan) Americans believe in hallucinatory satanic conspiracies of Jews and showmen, believe in ethnic infection due to immigration, and many candidates, among the Republicans, campaign with warmongering slogans and a machine gun in their hands.

The Democrats, on the other hand, are launching a series of proposals for the sprawling financing of American industries and banks, supported by protectionist measures that mainly affect us Europeans, already badly damaged by the sanctions imposed on Russia, which have created inflation, stagnation, energy shortages, and an epoch-making recession. Not content with this, the Americans allow criminal powerhouses such as the United Arab Emirates to flourish – and we do not say this only because of the protection that Abu Dhabi and Dubai offer criminals. For fear of China, wherever the Emirates extend their military influence (as in the Horn of Africa and Libya) the Americans turn a blind eye.

For months, in the midst of the energy crisis, Washington and Moscow have been allowing the government of Cyrenaica (that of General Haftar, a double agent of the Soviets and the Americans, supported today mainly by the Emirates), which controls 90% of Libyan oil, instead of giving it to us Europeans, to sell it through the Persian Gulf and Egypt, mixed with Russian oil, which, in this way, circumvents sanctions. Not only that. The Americans accept that Goznak, the Russian mint, prints (without control) Libyan dinars, as well as the coins of several warring countries. Until a year ago, thanks to the SWIFT system, the Luxembourg clearing companies and the Bank for International Settlements in Basel, all this was, if not controlled, at least counted. But now Russia has been taken out of the game and, thanks to the complacency of the Emirates, is launching a clearing system of its own, including state blockchains – the new digital currency that makes the debate about how much cash we can carry in our pockets a silly joke among primary school’s children – and in which Asians, Americans and Africans participate. We don’t. We were not invited.

At this moment, the one when we should be raising our heads and having decisive ideas, we Europeans divide ourselves into meaningless debates, between parties without ideas, while the black wave of chauvinism and Christian supremacism grows and, like a hundred years ago, threatens to overwhelm everything. Which means that, surrounded by enemies, we have welcomed one into our home. The enemy that could give us the mercy blow. Ourselves.