DAVID VINCENZETTI: THE HACKER WHO CREATED SPYWARE FOR DICTATORS 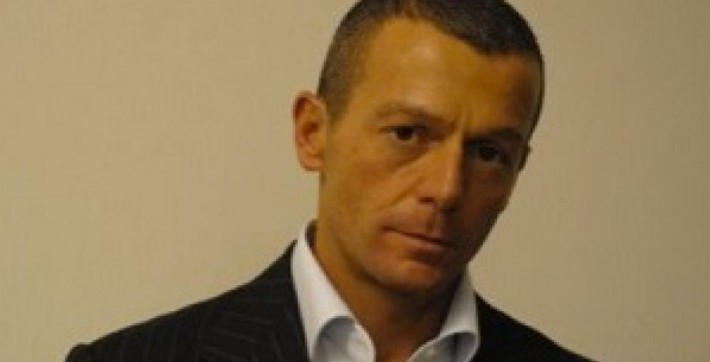 There are people who play a fundamental role in the immense mechanism of the world economy, but whose existence remains unknown to the wider public. An exemplar is David Vincenzetti’s[1], whose life is comparable to a script written for a Hollywood spy thriller, even to the name of the company with which he built his reputation, Hacking Team Srl Milano[2].

David is an autodidact. The son of a high school teacher and a chemicals salesman, he began teaching himself computing aged 14 and instead of spending time with friends or the mysterious world of girls, he was reading data and learning cryptographic codes in online forums until he became a master hacker. After leaving school, he enrolled at Bicocca University in Milan, where he was hired as an administrator for the university’s computer network security even before he graduated [3].

In 2002, he and some colleagues built the RCS software (Remote Control System) “which takes control of target devices without being discovered so that governments can launch malware[4] against their enemies“[5]; this software is considered by Julan Assange’s Wikileaks to be both very efficient and very dangerous.[6]

The remote control software created by Vincenzetti’s team was called “Da Vinci” and later “Galileo“[7] and has been sold to armies and secret services from all over the world: to Saudi Arabia to spy on and damage an Iranian nuclear[8] power plant, to the defense ministries of Egypt and Azerbaijan, to the Malaysian Secret Service, to the security services of Uzbekistan, the secret services of Morocco and Sudan[9], to the INSA of Ethiopia[10].

Julien Assange’s Wikileaks spyfiles exposés destroyed the very successful Hacking Team venture, when[11] it published files hacked from the Hacking Team’s websites, and published thousands of documents of Vincenzetti’s business secrets, including the source code for the software, in July 2015.[12] So, it is no coincidence that Vincenzetti is angry with Assange. Vincenzetti considers him a terrorist who must be stopped[13]: 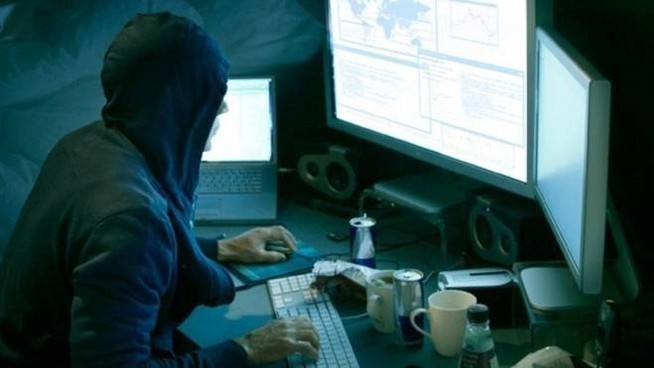 A Hacking Team technician at work

Hacking Team was scattered between Milan and distant countries: Spain, China, Nigeria, Pakistan, Korea and 40 other countries, including Egypt, which was a proven customer. Indeed, Vincenzetti’s sale of the “Galileo” application to the Cairo National Defense Council became notorious following reports from national[14] and international[15] newspapers that it was apparently used to spy on Giulio Regeni[16], an Italian student who was kidnapped tortured and killed.[17]

The discovery of the massive role of Hacking Team’s spyware in the battle of intelligence agencies against political opponents began in Rouen[18] in July 2013, according to the publisher and founder of the Moroccan web project of the ‘Mamfakinch’[19] democratic movement. Mamfakinch is a movement born during the Arab Spring which developed independently of political parties and religious organizations[20].

The chief editor of  Mamfakinch, Hisham Almiraat[21], received an email in July 2013 with the subject “Complaint“, asking him not to mention the sender’s name. Other members of the movement then received the same email[22]. Shortly afterwards, everyone who received and opened the email was infected with very complex spyware sent from an IP in Rabat, behind which was hidden the Moroccan Supreme Council of National Defence, which had by this simple means made all of the dissident’s equipment and files accessible and was secretly taking control of them[23]. The spyware attack was so severe that Mamfakinch was forced to stop the project in 2014. The domain is now closed[24] and the military repression supported by Vincenzetti’s technology prevents the Mamfakinch dissidents from regrouping.[25]

The discovery of Vincenzetti’s role can be traced back to a few lines of computer code left behind, which led investigators to Hacking Team, the main supplier of the tools used for interception, and identified them as the company that designed the malware attack.

The “government eavesdropping hacking suite“[26], as described on the company’s website, at the time was managed by approximately 40 specialized engineers and commercial advisors who offered services to up to 40 countries. NGO Reporters without Borders called Hacking Team “Digital Mercenaries“[27], whose services officially support government agencies to criminals and terrorists but are also secretly deployed against dissidents.

David Vincenzetti’s strategy in response to the allegations was to treat them as entertaining[28], along with company lawyer Rabe[29].  But the reality was soon clear to everyone; large profits were the bottom line, no matter what the military purpose of the application was[30]. 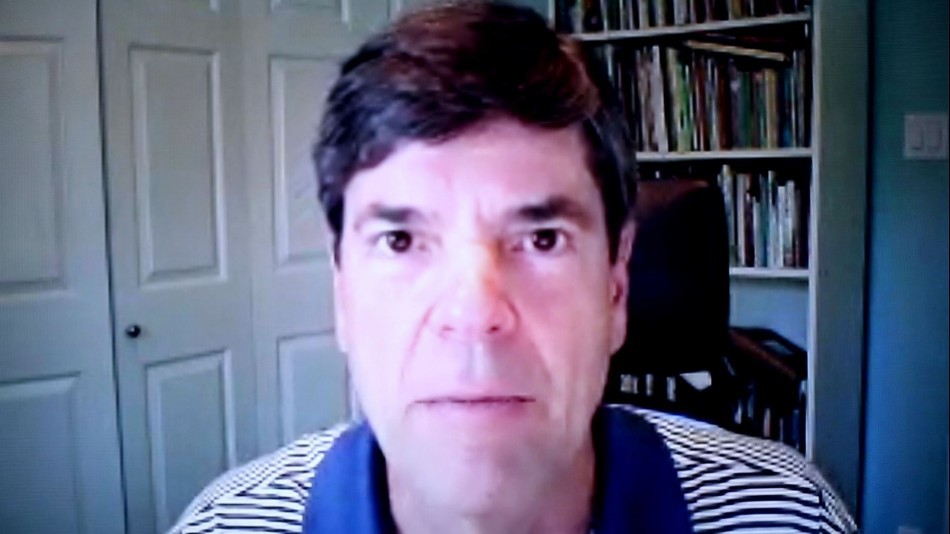 Eric Rabe is watching you

Eric Rabe, once senior counsel for Hacking Team, claims to own Eric Rabe Communications Strategies Llc, Haversford, Pennsylvania[31], but the commercial register claims that this company does not exist[32]. What does exist, however, is the Greater Philadelphia Economy League[33], an important lobbying association that brings together politicians, industrialists, financiers, IT experts and religious leaders from Pennsylvania,[34]. Rabe was chairman of the board of directors at the beginning of the century (he still works as a freelance consultant[35]). At that time, he held a vice-presidential position with the Verizon Group, the largest multinational American telecommunications company[36], before joining the Hacking Team[37].

Another protagonist of the group is Alberto Pelliccione, now 35 years old, but at that time a very young programmer[38], who left the company for ethical reasons because strategic decisions were never shared.  Pelliccione has always explained that the company’ software has been deliberately used for political attacks[39].  He is is only now recovering from years of allegations of stealing and illegally forwarding over 400 gigabytes of political and military[40] secrets – allegations made personally by his old friend David Vincenzetti.

Guido Landi is the last member of the triad of Hacking Team: a former Windows employee who today defines Hacking Team as “a cage of madmen“, which was “dominated by a fascist who doesn’t forgive those who leave”[48]. In his LinkedIn profile, he asserts he is the owner of a new secret company based in the United Arab Emirates[49].

Hacking Teams has changed its name to Memento Labs Srl Milan, but has kept the office address at Via della Moscova 13[50]. Its  president is Paolo Lezzi, founder and owner of Milan based InTheCyber ​​Group SA Lugano, which deals with industrial espionage.

Lezzi speaks of SoD (Segregation of Duties), a high-sounding English name that serves to preserve the use of old software. Over several interviews, Lezzi has preferred not to answer questions about the past, but rather to focus on his new company, which consists of 50 very young computer scientists who, according to Lezzi[51], can make people forget the past of the previous team[52].

David Vincenzetti himself, a thin, harmless-looking man who loves luxury and designer clothing[53] now wants to distance himself from his past , according to his Linkedin page.  His position is contradictory, though;  despite the desire for distance he remains connected to his trademark. In fact, he’s proud to have been a Hacking Team[54] partner for 16 years, and not only as co-founder.  It appears that until he started his new business in Abu Dhabi, he worked for the United Arab Emirates government, where he has worked regularly since 2015. He remained secrective about the future (“I’m working to get my fifth company started. I’m afraid I can’t reveal anymore, I’m sorry“[55]). He announced that he is nowadays CEO of Enrico Fermi Manhattan Project Ltd.[56] (a company that is not yet registered), and adds: “I sold Hacking Team in April 2019 and left it shortly thereafter. To the best of my knowledge, the hacking team quickly disbanded“[57].