AS THE CHAMPIONS LEAGUE WAS LOST IN ABU DHABI 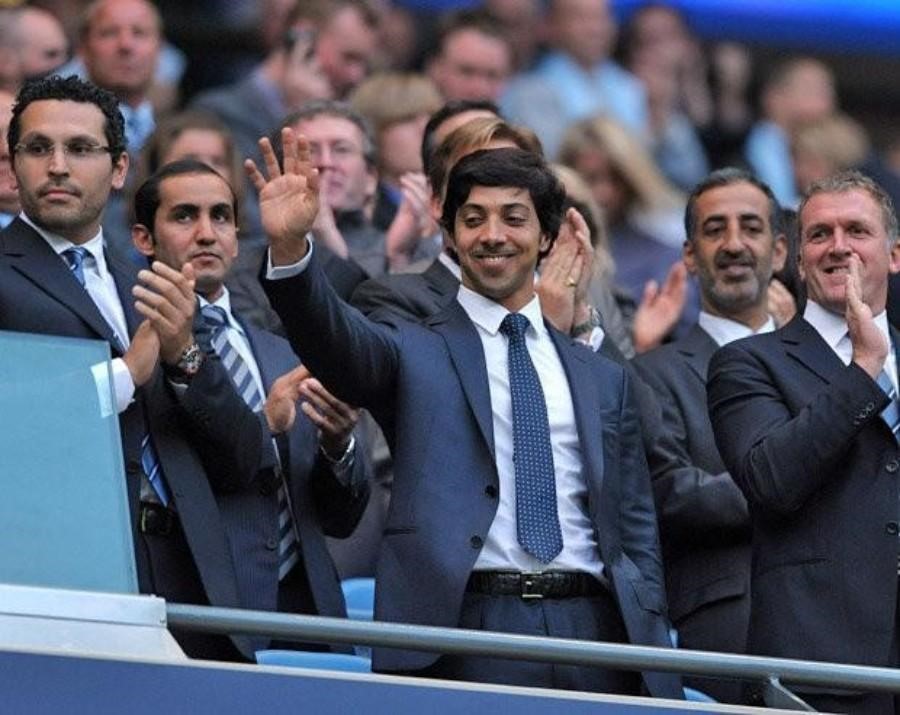 On Saturday 29 May, Chelsea London won the Champions League at the Porto Stadium, beating Manchester City 1-0. It sounds like sports news, but it isn’t. Like the attempt by several of Europe’s biggest clubs to create a Super League that no longer participates in national leagues but is an exclusive association of the richest teams in the world[1], there is much more at stake than a ball and 22 boys. in shorts chasing after him. It is a very important political, social and economic issue.

On May 29, the UAE’s ruling family, that of Sheikh Al-Nahyan[2], was defeated by that of Russian oil tanker Roman Abramovich[3], who won the trophy for the world’s most important football club for the second time in ten years. To achieve this, Sheikh Mansour Bin Zayed Al-Nahyan, the younger brother of Abu Dhabi leader Mohammed Bin Zayed Al-Nahyan, paid $ 4 billion to buy the club’s shares and is now spending around $ 600 million, that’s $ 80 million more than Chelsea every year to bring Manchester City to the forefront of Europe. [4]

Of course, behind the sheikh is his whole family, because the manager of Manchester City is Khaldoon Al Mubarak, managing director and CEO of the Mubadala group, whose boss and main shareholder is Mohammed Bin Zayed Al-Nahyan, and Mansour is the vice- President[5]. The Mubadala Group, a financial holding company that bills more than $ 240 billion a year[6], is the result of the concentration of all financial, construction, industrial and military activities in the United Arab Emirates[7] – and is the project with which Mohammed Bin is preparing. Zayed Al-Nahyan his country for a world where oil is no longer as central as it is today. To understand the size, the country’s total national gross domestic product is $ 420 billion, less than double the sales of a single company.

In the fierce opposition between the Emirates and Qatar, the focus in Doha, in addition to the very expensive administration of Paris Saint-Germain[10], is more on the organization of world-class events such as the FIFA Cup and the Formula 1 Grand Prix. From a Western perspective, both strategies are foolish and unnecessary, and in addition, they are carried out through the enslavement of thousands of immigrants and the elimination of substances that could be used in jobs that increase the standard of living of many Muslim populations, submerged by war, misery, from hostage-taking to diplomatic conflicts with a fictitious religious background.

Why all this money? To gain the affection, adhesion and sympathy of city dwellers, whose teams can achieve better sports results with UAE money? Modern sociology has argued for a quarter of a century that there is a process of irreversible change underway that will very soon erase any narrow perception of team membership – as is the case in American professional sport, of which clubs change seats relatively frequently – as soon as another municipal administration offers better infrastructure and better tax treatment. [11] 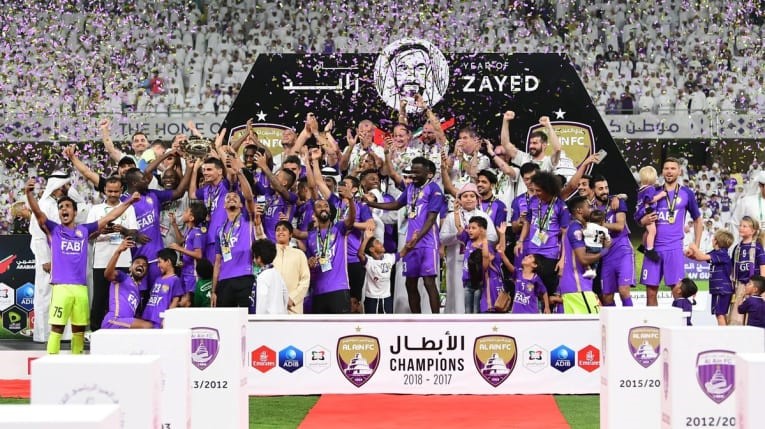 Quite the opposite of what most Europeans perceive, which in turn is inextricably linked to belonging to a city or even a neighborhood. Above all, it is the supporters who are willing to spend money on tickets and merchandising, as evidenced by the real revolt of supporters of the clubs who wanted to participate in the Super League and who accused the management of treason, so this project in a few hours failed[13].

Something that golf leaders cannot understand, given that in these two countries the proletariat, the main reservoir of European supporters, has been replaced by immigrants (65.2% of the population of Qatar, 88.2% of the population of the United Arab Emirates), who are also treated under conditions comparable to slavery and therefore have little interest in local football.

And while it is true that in Europe the expansion of TV coverage has brought many people out of the stadium (not everywhere, given the growing number of viewers in Germany and the United Kingdom), that does not mean that the public has chosen to give up to follow small local clubs to take advantage of only 12 clubs in the world as hoped by the creators of the Super League.

As mentioned earlier, Qatar and the Emirates are pursuing different strategies. Paris St. Germain is controlled by the QIA Qatar Investment Authority, which, through political insight gained since working with the team, has received the government backing it needs to invest in Barclays, Sainsbury’s, Harrods, Volkswagen, Walt Disney, Heathrow Airport in London, Siemens, Shell and a thousand other things to seize including some of the best hotels in Italy and especially Sardinia. Football is therefore a means of building trade relations, even befor[14]e diplomatic relations.

In the Emirates, this concept seems completely upside down. The national football league consists of 14 teams, of which at least three (the three clubs with the greatest tradition) belong to the family of Mohammed Bin Zayed Al-Nahyan[15]. In no other country in the world do football teams personally belong to the strongman of the national regime.

Although the Emirates have four times the population of Qatar, the average Qatari League attendance is 11,000 fans and the Emirates less than half. This means that the UAE Championship is only essential for the image that the Al-Nahyan family is trying to establish in the world. Of course, on closer inspection there are trade deals as well[16], but they don’t seem that important, in part because the Mubadala Group prefers to build industry partnerships rather than just financial investment deals.[17]

So what ? If the Champions League final isn’t Manchester City v Paris St. Germain every year … if those two teams don’t always manage to win the domestic championship … if fans continue to see both teams as English and French … if all this is true, what is it? Does it make sense to throw so many billions every year into this bottomless abyss of European professional football?