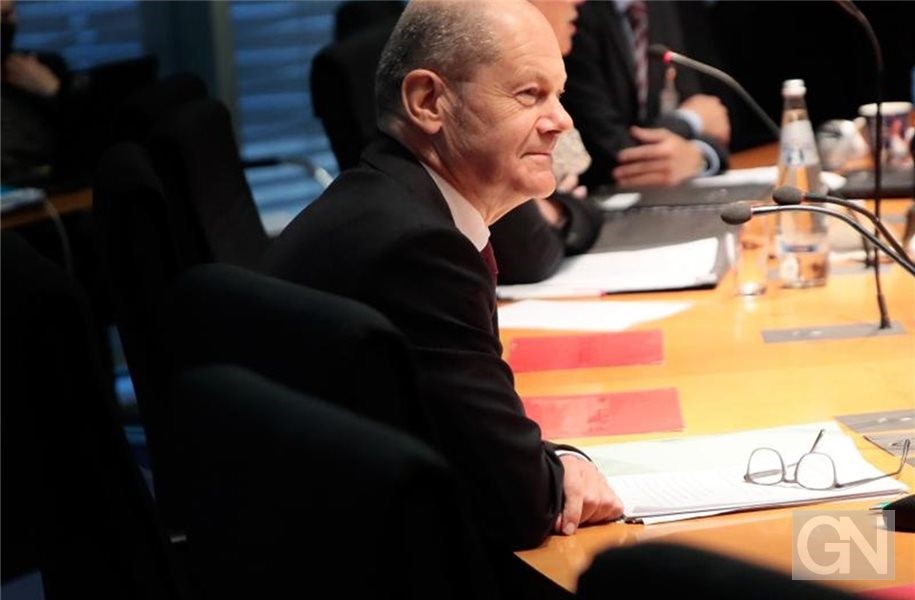 On the morning of 20 September 2021, Federal Finance Minister and Social Democratic candidate for the Chancellery, Olaf Scholz, appeared before the Finance Committee of the Bundestag to answer accusatory questions from his colleagues about a scandal raised by the criminal investigation of the Osnabrück public prosecutor’s office[1], which had ordered a search of the Federal Ministry’s offices and those of the FIU in the previous days[2], after having already ordered one for the exact same reason in July 2020[3].

Six days before the vote. This is an unprecedented turn of events in the history of the Federal Republic, because the leadership of the Osnabrück public prosecutor’s office is firmly in the hands of the CDU[4] (in Germany the judiciary is officially politicised), and this haste is evidently an extreme attempt to discredit Scholz’s candidacy for the Chancellery, given that all the agencies give him a clear advantage[5].

This fact cannot go unnoticed. The accusation of the Christian Democrat magistrates is that two employees of the Federal FIU withheld important information in cases of suspected money laundering of criminal origin – and the FIU is an agency under the Federal Ministry of Finance, which is headed by Olaf Scholz[6].

With the information at my disposal I cannot know whether these accusations correspond to the truth or not, but of other things I am certain: 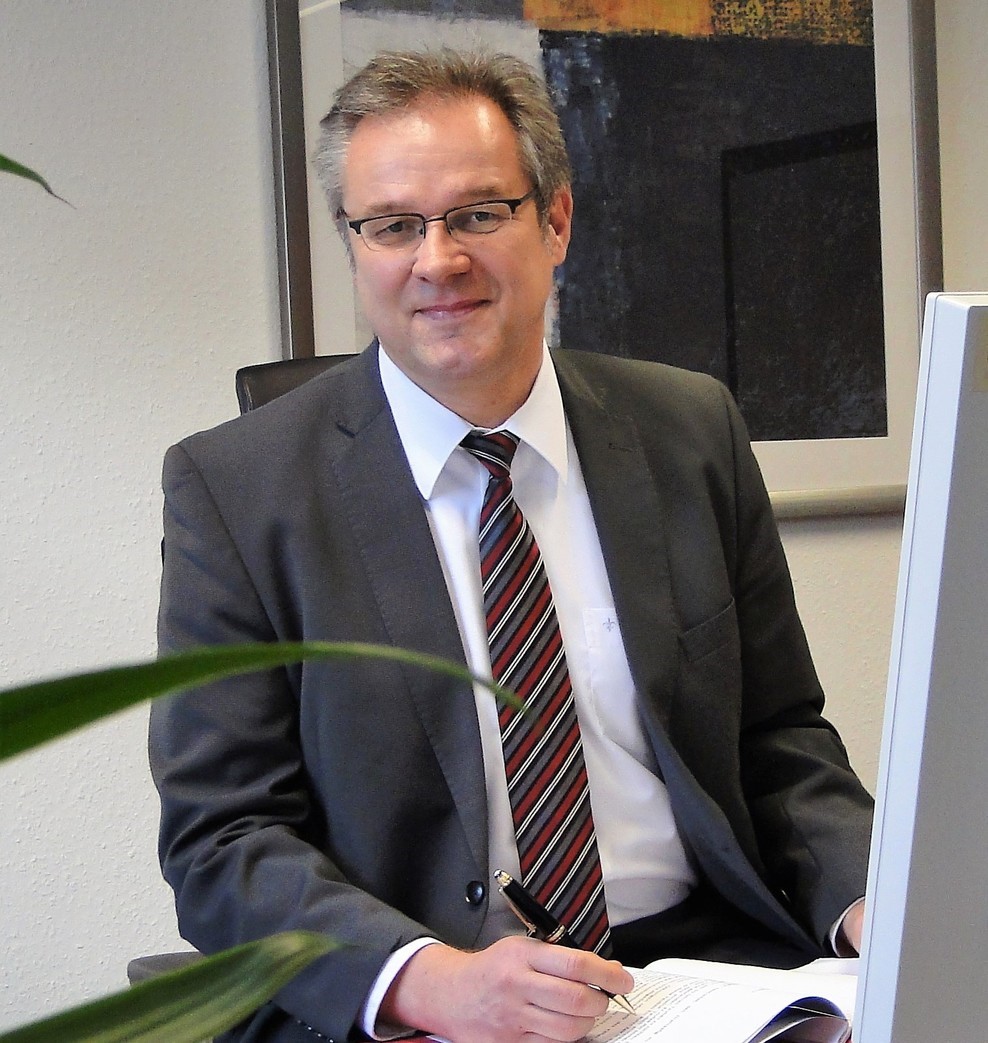 My assessment of the facts: the attack on Scholz is rubbish. No one, neither CDU nor SPD, is blameless. The debate, thus launched, will prevent the only right thing to do: to question, once and for all, the politicisation of the German judiciary and force the parties to set up a specialised unit to combat financial crime along the lines of the Italian Guardia di Finanza or the English Serious Fraud Office.