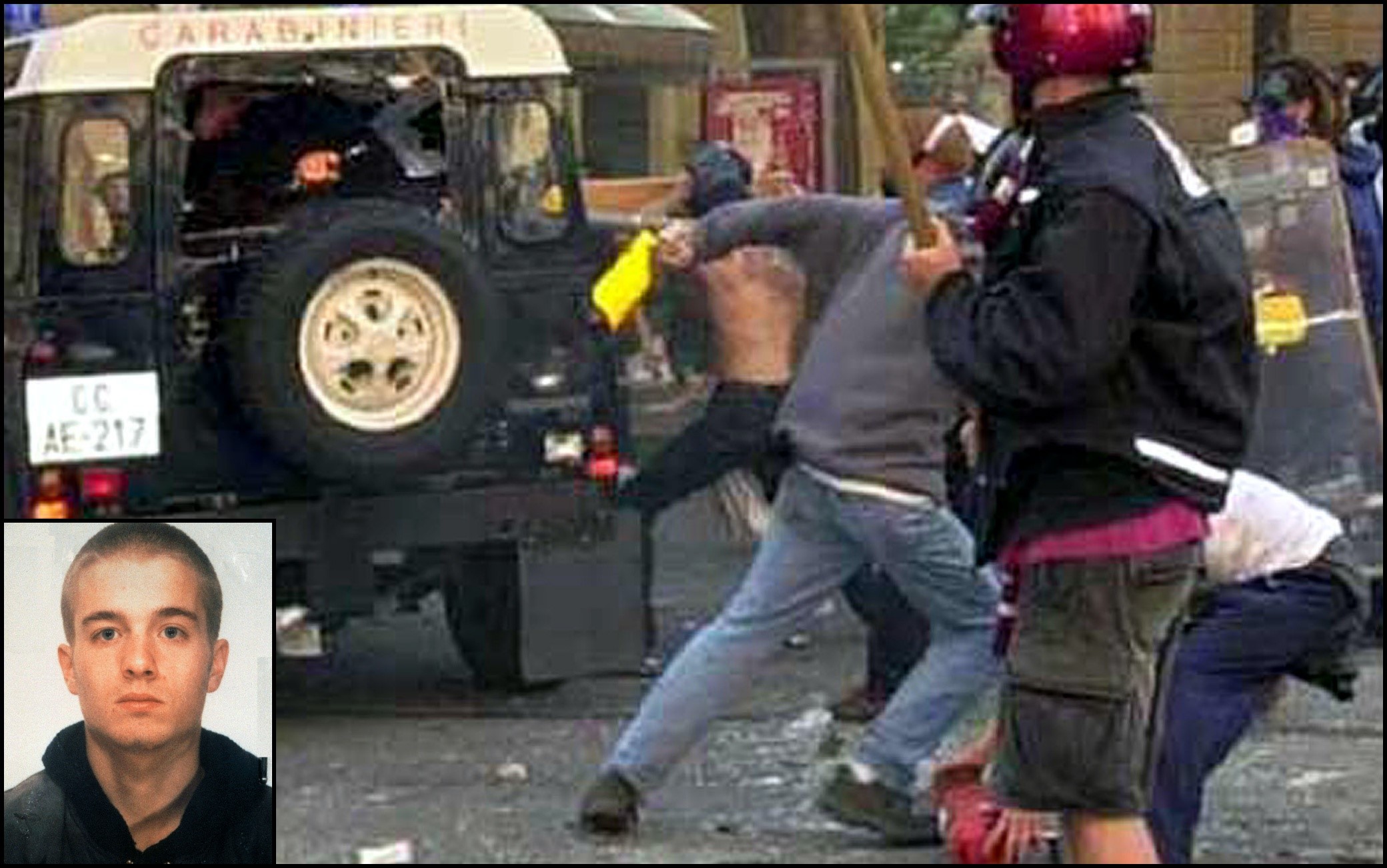 Twenty years ago, during the G8 in Genoa, I had stopped being a citizen and was just a hysterical father. My daughter was 16 years old and she had gone there, dressed in braids, Peruvian jumpers and chains, and the news that arrived on the first day was enough to make me get in the car and run like crazy down there. In Genoa, I had seen the barrages, the military deployment, the city closed in as if under bombardment, and then I had gone to see a magistrate I knew and, together, we had looked for my little girl, without finding her. A week later I found out that, worried, instead of going to Genoa she had gone to the sea, sleeping on the beach, and had experienced nothing of the horror.

Because on the night of 21 July 2001, in Genoa, Italy suspended democracy, freedom and humanity and staged a massacre comparable to those that have rightly entered the history books. Tired and enraged by the brakes, trying to avoid (uselessly) killing someone in front of the cameras that had filmed the demonstrations against the G8, 500 policemen and Carabinieri went on the rampage in the building that the City of Genoa had made available to demonstrators who had no home in Italy – young people mainly from northern Europe, but also from Africa, North America, Asia and Australia. Under the pretext of looking for weapons (which were not there), the 500 torturers, armed with sticks and truncheons, beat about 200 girls and boys savagely for two hours, reducing them to death. Two thirds of them, covered in blood, were then arrested and subjected to further violence, rape and harassment.

Yesterday I saw the film on the Diaz School Massacre, and the film on the Assassination of Carlo Giuliani. And I am so ashamed. I am embarrassed, confused, shocked, frightened, I can’t even get angry. I have discovered that, in the Police of my country, there are dozens, if not hundreds, of murderous monsters. They are free, unpunished, career-minded and, like Eichmann’s Nazis, part of the obscene bureaucracy of slaughter. They are unrestrained animals who care nothing about justice, the state, freedom and democracy. They want blood and, like cowards, they hide behind uniforms and official reports and superiors who are not only complacent, but smug – like the SS in the Second World War. 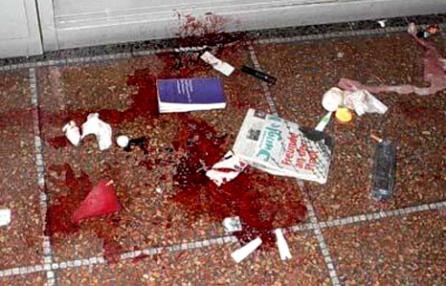 There are no words to describe what happened in Genoa. Someone gave those who had human appearances a uniform, to indistinguish their identities, and barked at them to kill, kill, kill, kill. And they did it with gusto, the excessive salivation that normal animals feel during the sexual act, their heads empty and their hands full of ferocity. With the mad frenzy of the average impotent male who, in fact, as in Genoa, rapes or humiliates women. In my opinion, it is no coincidence that they took it out, above all, on girls and boys who came from Northern Europe, and who in the imagination of the torturer in uniform are the object of envy and inferiority complex, so much so that, massacring them, they stripped them naked and shouted at them to learn Italian.

But it didn’t end there. I remember that the Ticino Cantonal Police, envious, a few days later killed a boy returning from Genoa, spraying him with poison from a fire engine, until he suffocated. And then all the other images of the indescribable violence of the civil war in the former Yugoslavia and the massacres in Srpska Garda, the stadium in Santiago de Chile immediately after the coup d’état, the images of Burma, the beatings in Minsk, the photos of the mass cemeteries in Cambodia and the Nazi and Stalinist concentration camps, the beatings of the American mercenaries in Iraq and Guantanamo pass before my eyes. A large part of humanity only feels satisfied if it can destroy, wipe out, humiliate and torture other human beings. It is as if we had set up Police and Army to give them a framework, to contain them somehow – as if the events of Santa Maria Capua Vetere are the necessary price to pay to prevent the monsters from being free and killing daily, bored and gloating over their inhumanity. 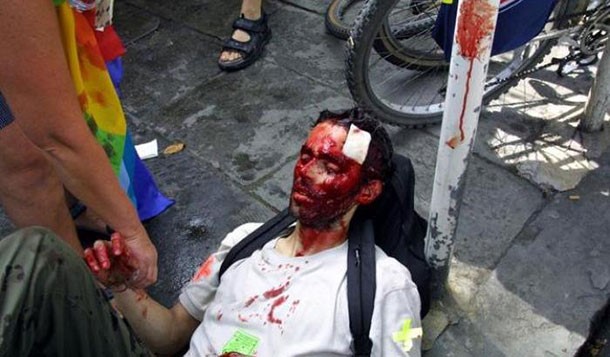 If twenty years have passed between the Diaz School and the beatings in the prisons, it means that things have not changed, that the monster does not sleep, but slyly snoozes, and is ready to snap whenever a crack in democracy becomes a breach. Every time a population of sheeple shows that they are ready to accept this too, in exchange for the freedom to be an alderman and shoot an illegal immigrant, experiencing the thrill of murder.

With our ignorance, our acceptance of the equivalence of facts and opinions, our egotism, our total rejection of responsibility, we are becoming the cannon fodder of these torturers. The boys of 1849 died on the Janiculum defending freedom, the boys of the G8 defending a sacred idea of freedom and participation. We, on the other hand, writing nonsense on Facebook and defending our iPhones – willing to give up everything. No longer part of humanity (by our own choice), we are not willing to fight for our loved ones, our ideas, our future. We are horror.