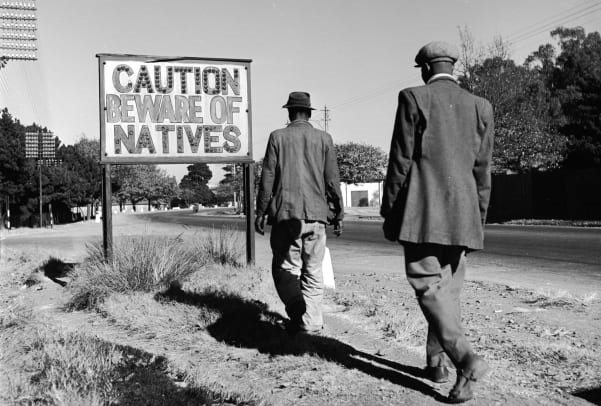 EDITORIAL: THE ZULUS: THE LAB-POPULATION AND THE DEMISE OF NATION STATES

In every era in the long history of human civilisation, it has happened that a particular area has been transformed, for reasons of economic and military balance, into an open-air laboratory. This was the case for Italy from the 17th to the 19th century – a crumbled geographical area fundamentally under the control of the great monarchies (Spain, Austria and France) which, on the peninsula, experimented with different types of diplomatic and military approaches in order to maintain control over the unruly Italians, trying to avoid civil wars and clashes between great powers as much as possible.

The history of the Italian Risorgimento, which began with the Congress of Vienna in 1815 and ended on 20 September 1870 with the fall of Rome, showed that the theory Klemens Von Metternich and others had developed at the end of the Napoleonic storm did not stand up to practice: Italy became a nation, and still has an important history within the international community. The 20th century then became a patchwork of experimental laboratories, mainly due to the Cold War: the split of the Koreas, that of Vietnam, that of the two Germanys, the wars of Syria, Afghanistan and Iraq, and finally the internal racial secession of South Africa – which, despite profound changes, has lasted for over a century.

In 1913, the year of independence from the United Kingdom, the treaty signed with London included joining the Commonwealth and signing the Land Act: blacks were not allowed to own houses or land, and did not have the right to vote: as had happened in the United States at the end of the 18th century, the natives were closed in reserves and used only as labourers for the whites[1].

In 1948, South Africa passed an even stricter law on racial segregationism, called Apartheid. With this law, most of the constitutional rights of the blacks were abolished, coercive measures were taken to avoid inter-racial relations (even within the black community, between Bantu and Zulu) and in this way, for half a century, the white minority would run the entire nation as one terrible prison, in which very little was needed to end up being killed or sentenced to life at hard labour[2].

In this century, not only Africa, but the whole world changed profoundly. When, in 1989, we arrive at the collapse of the Soviet Union and its internal and external fragmentation (with the end of its international sphere of influence), we painfully discover that the lesson of the Second World War has not been learned, or has been forgotten: the Yugoslav civil war shows that ethnic groups are stronger than national interests, and this is even more true for the Dark Continent, where national borders have been drawn with pencil and ruler in the centuries of colonialism, without taking into account the reality of the indigenous populations. 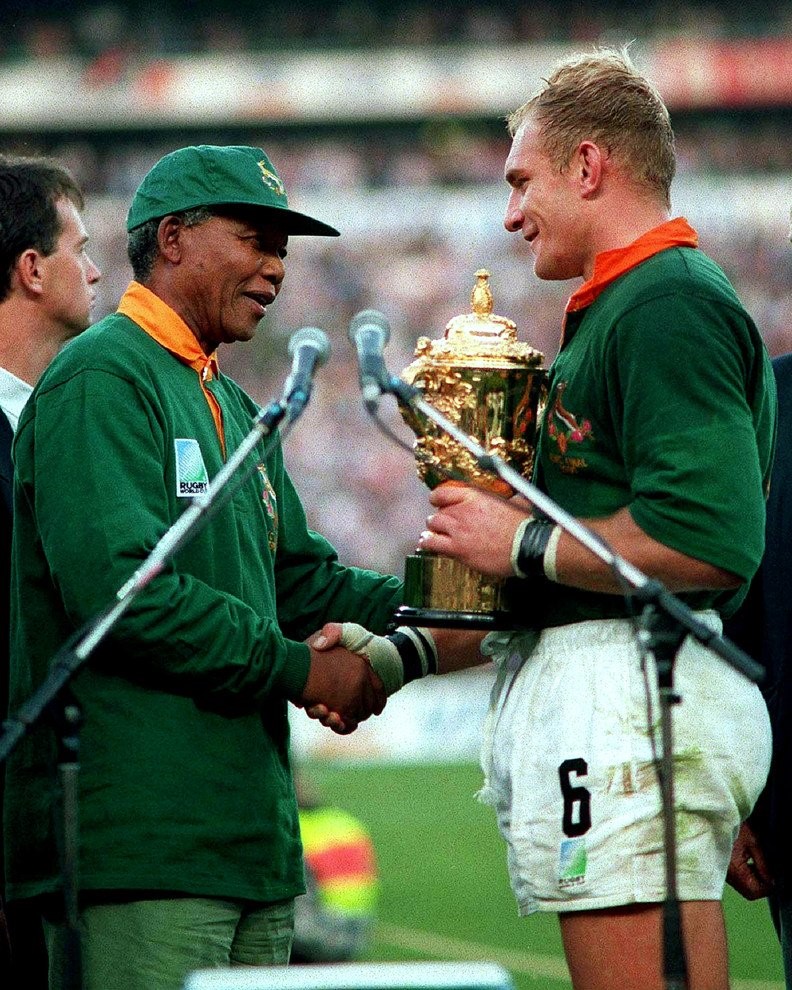 South Africa is one of the first countries to undergo a profound change: after the years of racist ferocity of President Pieter Willem Botha, known as the Great Crocodile, the new president Frederik Willem De Klerk decides that, in order for the economy to survive, it is necessary to put an end to the international embargo that has been weighing heavily on the nation’s well-being for years. Inaugurating a transitional phase, he entered into negotiations with Nelson Mandela, the most famous and moderate representative of the ANC – the organisation that brings together all the black tribes of South Africa fighting for freedom.

Mandela has been in prison for almost 28 years: a Marxist, a proud member of the Thembu royal family, of the Xhosa tribe, in 1990, together with De Klerk, he formed the first interracial government, during which he fought above all for the condemnation of the Apartheid torturers, but also to create the conditions for a nation in which whites, Bantu and Zulus could coexist in peace[4]. This involves a series of proactive actions and compromises, recounted (in part) in an epic and romantic way in Clint Eastwood’s 2009 film ‘Invictus’, about the 1995 Rugby World Cup – won against all odds by a mixed South African national team, for the first time under the colours of the new rainbow flag[5].

The most complex experiment introduced in the new constitution prepared by the ANC (now a legitimate political party) and the new Democratic Party (led by whites) is to add a fourth power to the legislative power of Parliament, the executive power of the government and the judicial power of the judiciary: monarchical power. Increasingly, from 1994 onwards, the Zulu Royal House, led by King Goodwill Zwelithini, in office from 1969 until his death (2021), has acquired the right of veto over many parliamentary decisions (especially those relating to the Province of KwaZulu-Natal, within which the monarchy has its centre)[6]. He founded his own party (IFP Inkatha Freedom Party[7]), obtained laws (Black Empowerment Laws[8]) for the redistribution of multinationals’ earnings and created his own foundation, the Ingonyama Trust[9], to manage his immense wealth in defiance (often) of state laws[10].

Mandela died before seeing the collapse of what he, with love, patience, intelligence and moderation, had contributed so much to create: a modern and western country led by Africans in harmony with the descendants of white colonialists. After years of crisis due to the deep corruption of the ANC leaders, the nine years of Jacob Zuma’the presidency have been the culmination of the descending parabola: an exponent of the Zulu tribe of the Msholozi, Zuma has transformed the power of organised crime into an alternative power to that of the state. After losing the 2018 elections, and especially after the death of King Zwelithini, Zuma launched an ambitious and revolting programme to seize power, renounce democracy, exploit all internal tensions in order to build a new empire.

This to happen is not without a backlash: even the foreign multinationals, who generally demand stability and, for because of this, often love dictatorial regimes, now find themselves under the blackmail of gangs of barbaric violence who, without any control, rule, threaten and kill. The democratic community, especially because of the profound weakness of the ANC, inherent in the corruption of its entire political and administrative apparatus, is suffering and preparing for the worst. And it rightly warns: what is happening today in South Africa could soon happen elsewhere – even in Europe.