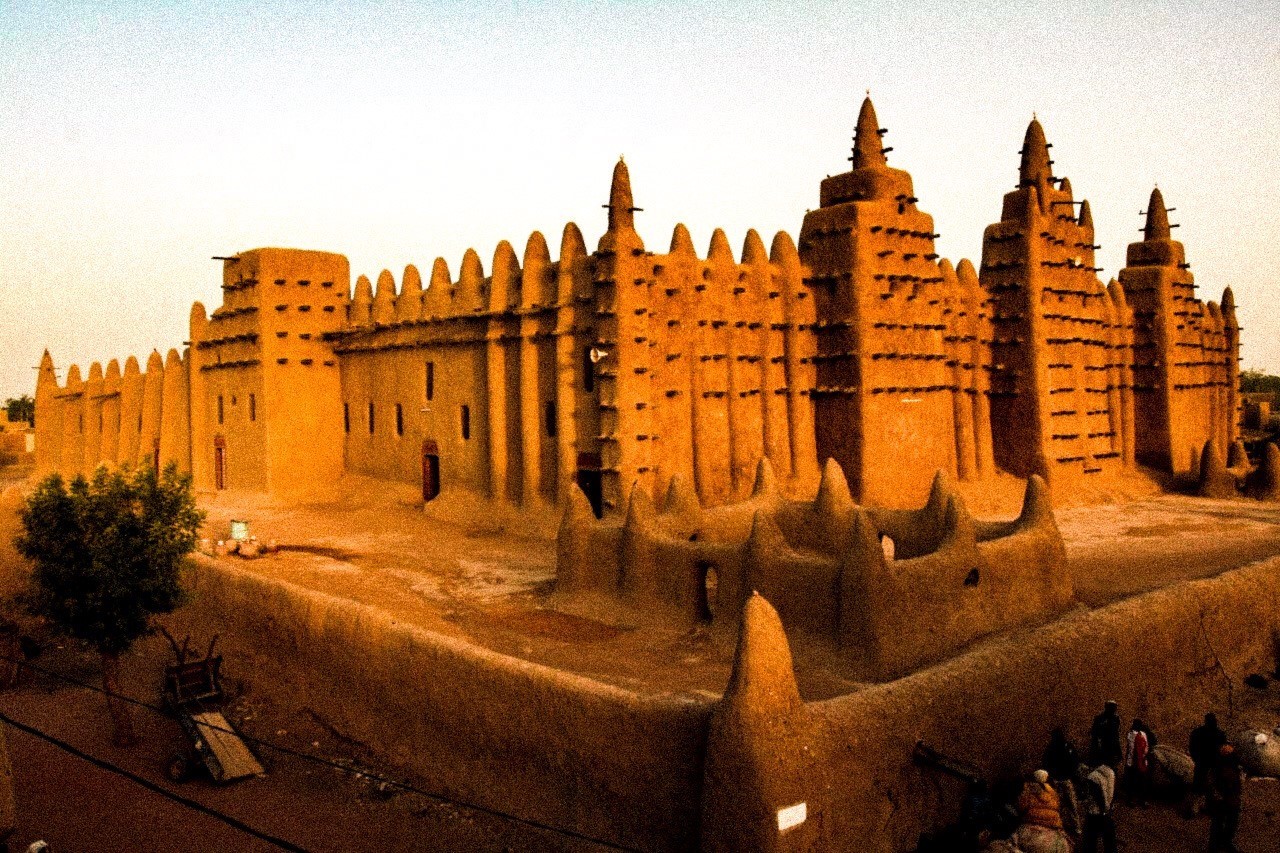 THE SAHEL: THE FIRST MAJOR ECOLOGICAL AND SOCIAL COLLAPSE OF HUMANITY

The destruction of Carthage in 146 BC not only destroyed a flourishing Mediterranean civilization on the shores of what we now call Tunisia. Suddenly, for more than a thousand years, he cut the trade channel that brought Europe into contact with the Sahel, that is to say the region of wooded plateaus and muddy rivers and lakes, areas full of fishing and game, metal deposits and gold, which is the richest and most populous area in the world.

It was abundance that caused mankind’s first great ecological disaster. In just six centuries, thanks to the ruthless intervention of humanity, the Sahel forest has become the Sahara desert. After the logging of forests and the extermination of fish and game, the inhabitants of the region, almost all nomadic tribes, were gradually forced to move south and west, accelerating the process of desertification and causing misery and tribal wars. The lack of a trade hub in the north meant that, while Europe was still experiencing the last breath of the Roman Empire, all of West Africa had changed its economy and the sale of human slaves had become the center of interest.

As science galloped through Asia and Europe, the most advanced civilizations of the Sahel, like the Nok of Niger[1], were exterminated to be sold as slaves. In the 13th century, the region became part of the Mandingo Empire, which was among the largest in the world during the reign of Sundjata Keïta (1217-1255)[2] and Mansa Musa (1280-1339)[3], and united the African countries from the Atlantic Ocean to Egypt.

After the discovery of America, the Spanish, Portuguese and English colonial colonization unfortunately made the slave trade the only commercial activity in the whole region. Moreover, after the collapse of the Sahelian empires, the peoples, still constrained by tribal struggles, are pushing themselves more and more towards the coast, the interior of the continent having become an immense desert.

The Sahel has not yet recovered from this ecological, social and economic tragedy. The end of European military colonization has changed nothing. It is still foreigners who hold the levers of natural resources and in their hands increasingly large agricultural land. Nations drawn on the map with pencil struggle to find their own identity. National governments are just tribal power hordes whose main purpose is to maintain power, exploit resources and obtain handouts (bribes) from multinational corporations.

We try to describe this tragedy as it is experienced and perceived in the nations of West Africa – and to place it in the larger context of the new political, military, religious and economic balances of the planet. Looking with confidence to one of FAO’s biggest and bravest projects: the reforestation of 100 million hectares of the Sahara Desert[4]. In the hope that what was once one of the great cradles of civilization can make up for lost time as quickly as possible and rebuild its own common human and civic identity.